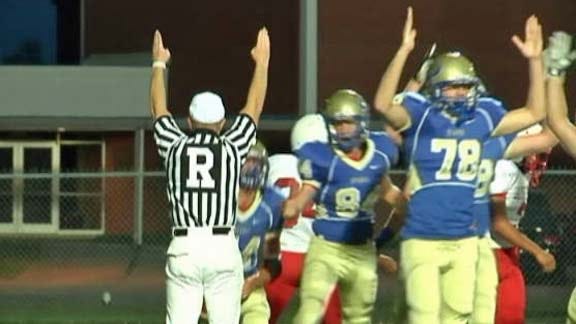 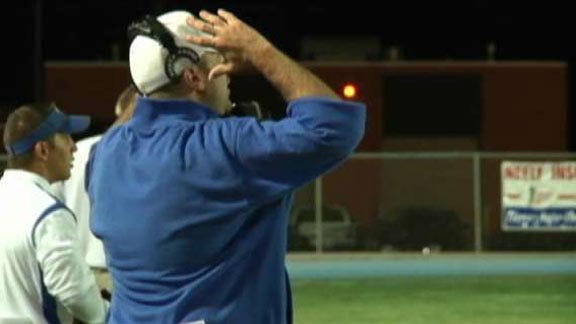 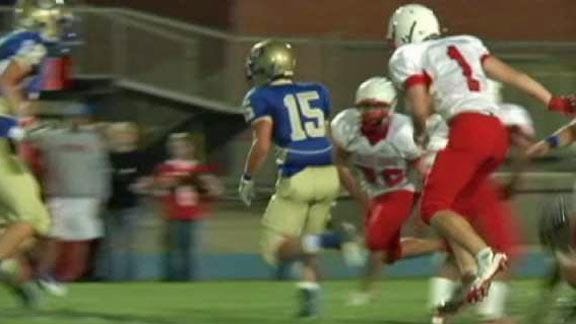 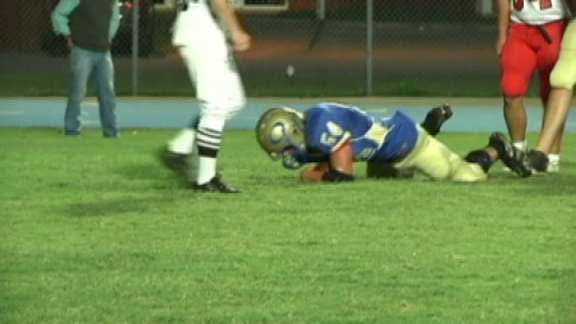 OOLOGAH, Oklahoma – The Mustangs led in the first quarter, 14-0, but Locust Grove was hungry for its first district win. As teams across the state head into district play, the stakes are raised, making wins account for much more in the race to a state championship.

The Mustangs went on to shut out the Pirates, 54-0.

The Mustangs were 1-2 prior to Friday’s matchup against the Pirates. They will face Cotoosa on the road October 2.