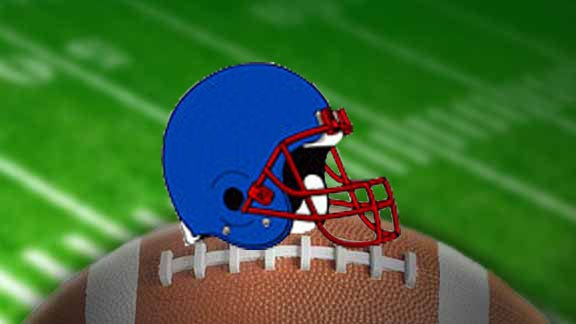 BRAY, Oklahoma – The Bray-Doyle Donkeys finished 2-8 in their first season playing 11-man football last year, and were within striking distance in several other games. With a year of experience under their belt, the Donkeys will be looking for more success this season.

The Bray-Doyle offense will have to replace its most productive weapon – tailback Jordan Mayes, who led the team in both rushing and receiving, amassing a total of more than 1,200 yards and nine touchdowns.

Jordan Mayes’ brother Logan will shift from quarterback to tailback to try to fill his brother’s shoes this year. Logan Mayes was second on the team with 510 rushing yards and three touchdowns last year as the starting quarterback.

One of the Donkey’s biggest strengths last year was their ability to get pressure on the quarterback. They recorded a total of 41 sacks, and lost only one pass rusher in defensive end Josh Peterson.

Leading the pass rush this year will be seniors Keaton Green and Robert Jensen, who combined for 13 sacks last season.

Leading the secondary will be cornerback Clint Walker and safeties Cody Douthit and Joshua Butler, who will also compliment Logan Mayes at running back.

Bray-Doyle’s season will begins Sept. 4 on the road against the Carnegie Wildcats, who shut out the Donkeys 18-0 last year.