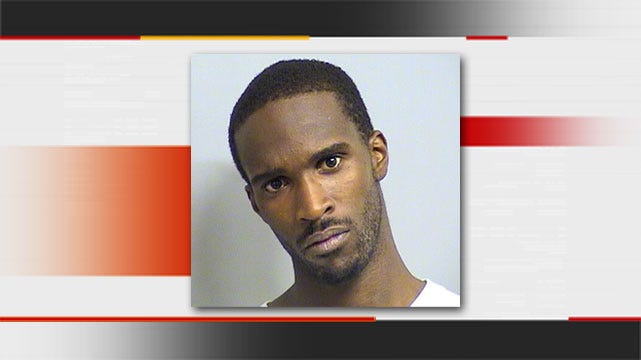 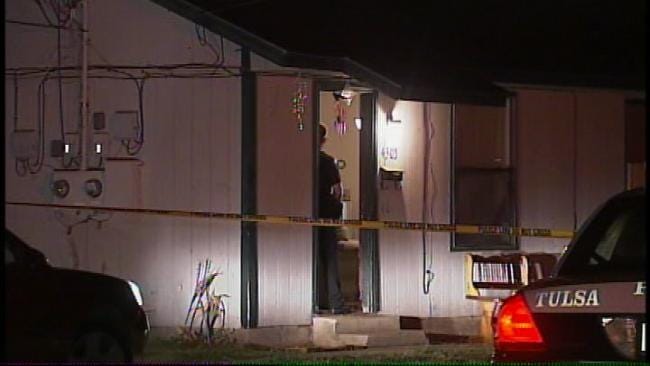 Deangelo Smith, 21, is being held in the Tulsa County Jail under a first degree murder complaint.

Police say Smith was involved with in the shooting death of Michael Ross in his home early Tuesday morning.

According to an arrest report, Smith and another man went to the victim's home to rob him, but Smith told police the other man was the one who pulled the trigger.

The report says Smith identified Daniel Hartman as the shooter.

Smith told police Hartman had gotten into an altercation with Ross which spilled out into the front yard where the victim was shot in the upper torso.

The two then took off in unknown vehicle, but Smith later returned to the victim's home where he was taken in by police.

Tulsa Police say this is the city's 29th homicide of the year.