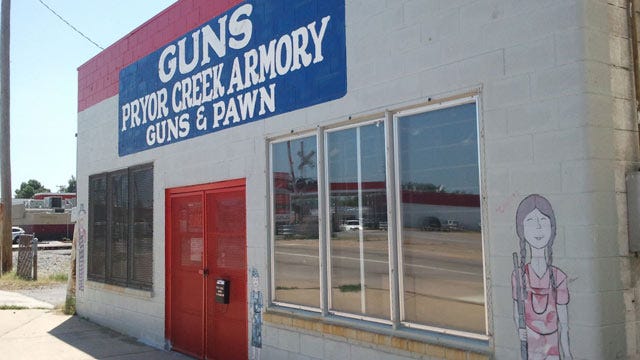 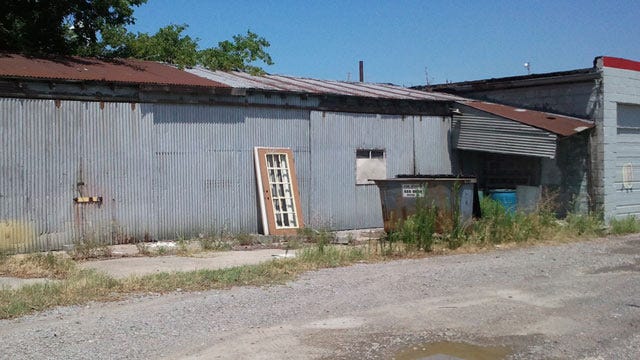 PRYOR, Oklahoma -- The Bureau of Alcohol, Tobacco and Firearms is looking for the thieves who broke into a Mayes County gun and pawn shop and stole 47 handguns and 1 shotgun earlier this month.

The ATF says sometime between Friday, July 8 and Monday, July 11, 2011 someone broke into the Pryor Creek Armory on West Graham in Pryor and stole the handguns and shotgun.

Officials say the burglar broke into an abandoned building behind the business to gain entry.

The ATF is calling this a crime of opportunity. They don't believe the gun shop was the intended target.

They say the suspects actually left some guns inside and agents say it appears as though they only took what they could carry.

"This puts a lot of guns out on the street for the potential of some real serious problems," said Pryor Police Chief Dennis Nichols.

The ATF is offering a $3,000 reward and the gun shop owner has added another $1,000 leading to the arrest and conviction of those responsible.