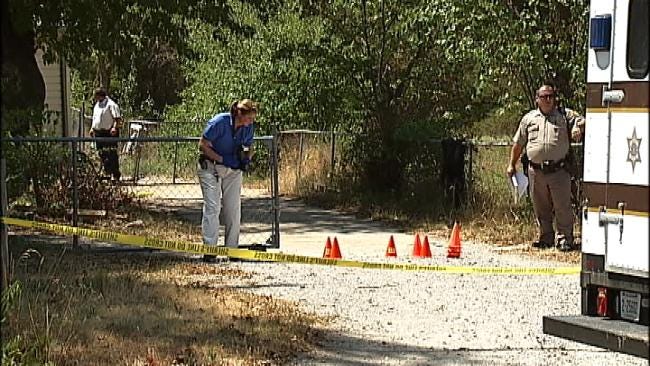 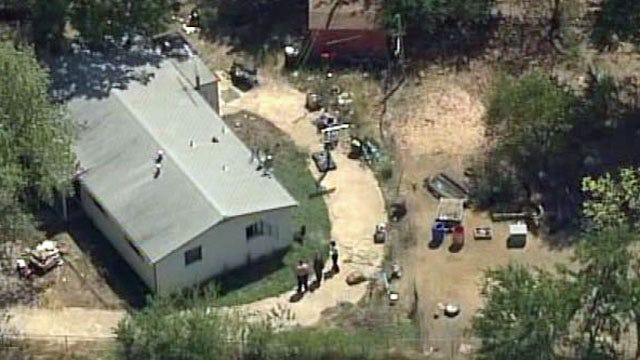 TULSA, Oklahoma -- A homeowner shot one of several juveniles trying to break into his rural Tulsa County home Thursday morning.

Tulsa County Sheriff's Office Sgt. Shannon Clark says a person in the home heard a window break, got a gun and fired at one of the juveniles as the juvenile was climbing through a window.

The juvenile was wounded. Sheriff's deputies arrested the wounded juvenile and questioned  others.

Clark says the gunshot wound does not appear to be life-threatening.