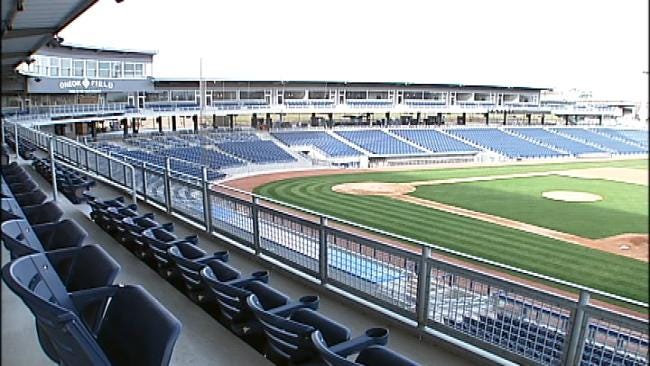 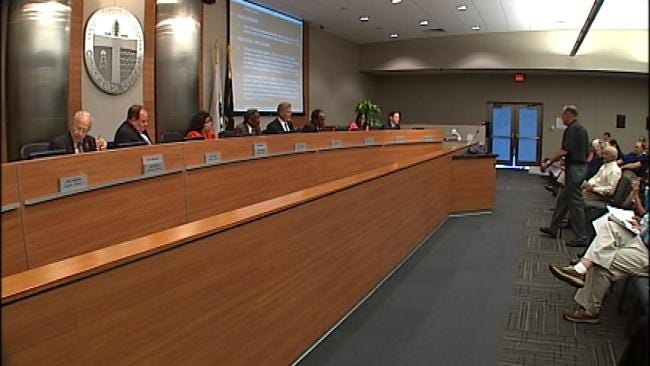 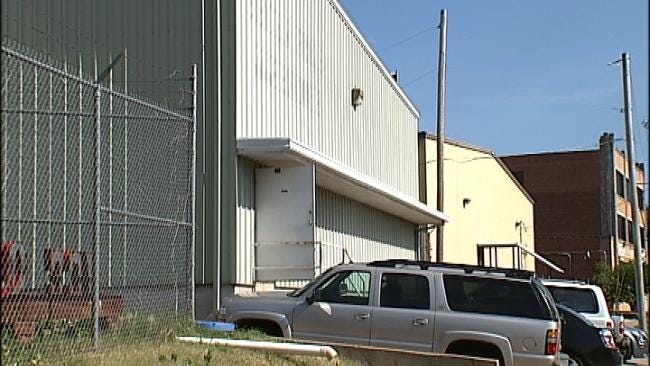 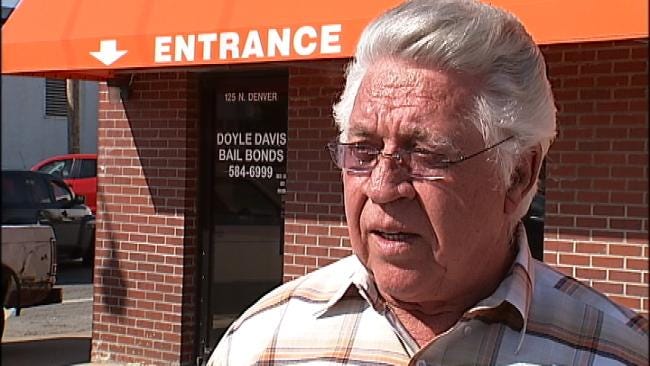 The tax is about $3.2 million dollars this year and it's just on property downtown.

The "Stadium Improvement District" includes all property within the Inner Dispersal Loop, and the tax is levied to pay part of the cost of the ballpark and to provide some downtown services such as trash removal and graffiti cleanup.

Doyle Davis has a business a half mile from the ballpark and he doesn't think it's helped his property values, or business, at all.

"Not that I've got anything against it," Davis said. "But if I'm going to spend my money on it, I'd like to have a voice on doing it or not doing it."

Davis will pay $316 this year for the ballpark and he's just of many who don't believe they get anything for what they're paying.

The biggest complaints come from people who have property around Gunboat Park. The owner of the warehouses is assessed almost $7,000 a year for the ballpark.

He sued the city over the tax and the case is still on appeal. His attorney says it's taxation without representation.

No one can argue the ballpark hasn't transformed a part of downtown. The debate is how far the transformation reaches.

On bail bond row, by the jail, Davis argues the ballpark hasn't done much for business.

The City Council annually approves the assessment list, but does not determine the amount of the tax. It was set when the SID was created two years ago by the City, and will last for 27 more years.