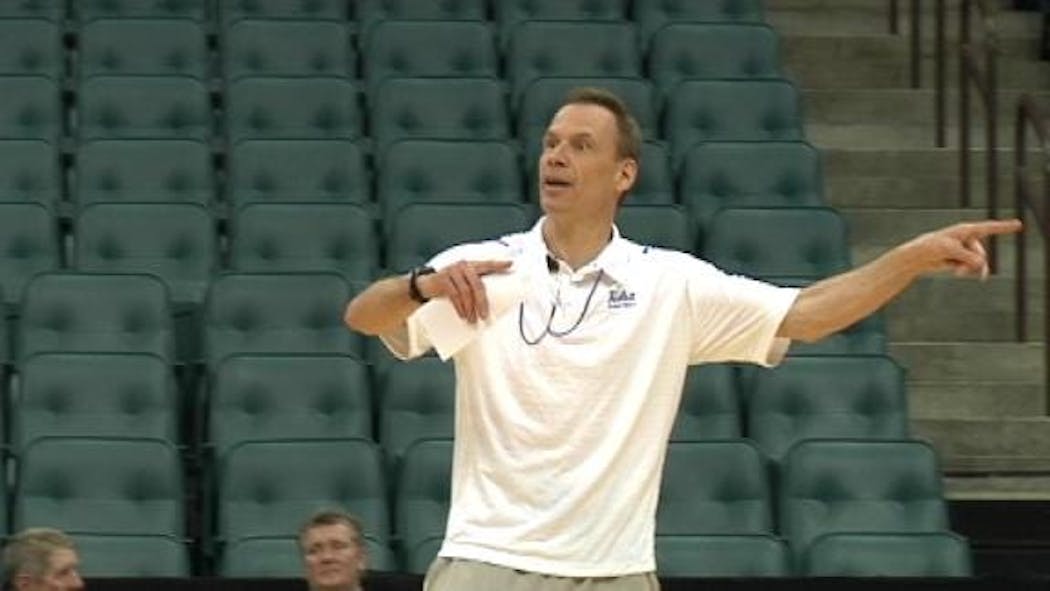 TULSA, Oklahoma – The University of Tulsa men's basketball team has added two incoming freshman to the roster in David Wishon and Brandon Swannegan.

Wishon is a 7'2, 260-pound center from Fork Union Military Academy, while Swannegan is a 6'7, 180-pound forward from Cy-Ridge High School in Houston.

Before spending the 2010-11 season at Fork Union, Wishon played his senior season of high school at First Assembly (NC) High School after three years at Concord (NC) High School. Wishon averaged 16 points and 10 rebounds per game while leading his First Assembly Eagle squad to a 29-2 record in the 2009-10 season. Fork Union Military Academy did not keep individual statistics last year.

"Obviously, David has great size and strength. After graduating from high school and spending a season at Fork Union Military Academy, David has been able to change his body and refine his skills," said Wojcik.

Swannegan on the other hand averaged 16 points per game as a senior at Cy-Ridge High School. He also managed to pull down an average of 10.8 rebounds and 5.6 blocked shots per contest his senior year.

"We will red-shirt Brandon this season so that we can concentrate on improving his strength and add weight to his frame. Right now, he is thin, but he plays hard and is an athletic forward. Brandon has a good mid-range game, the ability to score at the basket, can rebound and block shots. We love Brandon's ability and his upside," said Wojcik.