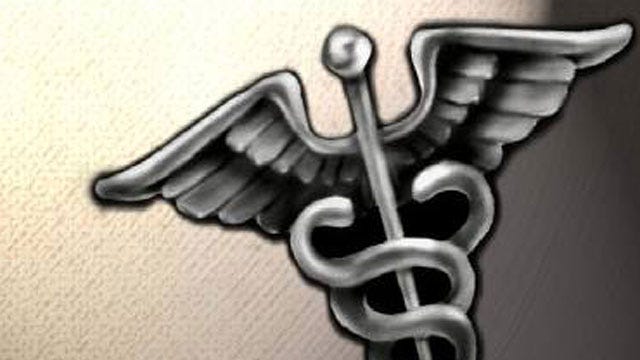 UNDATED -- One in seven strokes happen while people are sleeping and doctors say that increases the risk for brain damage.

Doctors call these "wake up strokes," and they say they're very common accounting for about 15-percent of all strokes. But there is problem, a new study from the University of Cincinnati shows people who suffer from these "wake up strokes" are less likely to get medication in time to prevent brain damage.

And more likely to miss out on life-saving blood clot busting medication, which has to be given within just a few hours of having a stroke.

To make matters worse, researchers say it's hard to tell when someone has had a wake-up stroke. But say signs like difficulty talking, coordination problems, dizziness, and muscle weakness in the arms or legs on the same side or in the face are all signs of a stroke.

News imaging technology at hospitals makes it easier for doctors to determine if someone has had one of these strokes.

Doctors say don't wait to call 911, even if you think there's the slightest possibility you or someone you know has had a stroke.

To read more on this story, visit www.emedicinehealth.com