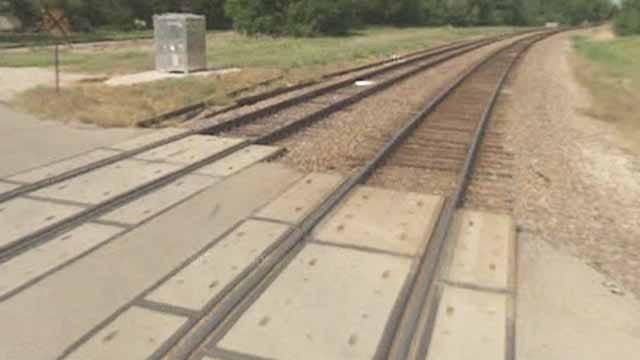 PAWNEE, Oklahoma -- Police say a long time Pawnee postal carrier was killed Thursday when he was hit by a train on his mail route.

Perry Southern, 57, was pronounced dead at a Stillwater hospital.

Pawnee Police say it happened when Southern was on foot crossing a double set of tracks on 11th Street west of downtown Pawnee.

Police say he crossed the first set of tracks, turned and walked between the two, and then was struck by an oncoming train as he attempted to cross the second set of tracks.

The eastbound train sounded its horn but couldn't stop in time. Police say Southern either didn't hear the train or wasn't paying attention.

Southern had been a mail carrier in Pawnee for about 20 years and was well known. Police say the community is shaken up about the death.