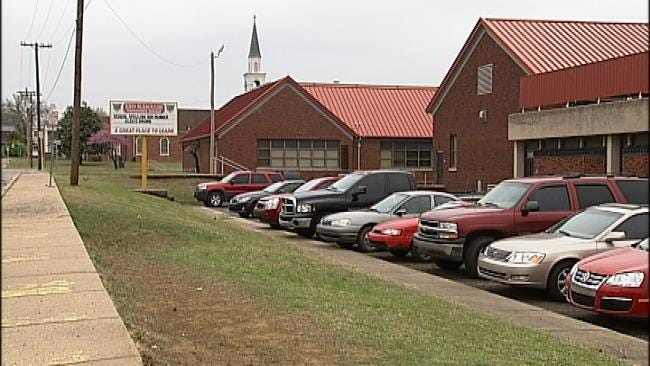 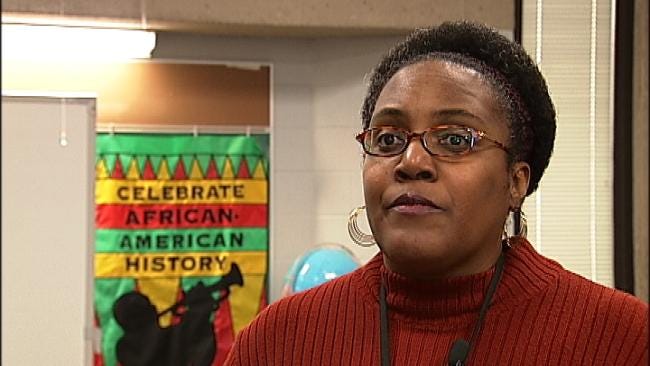 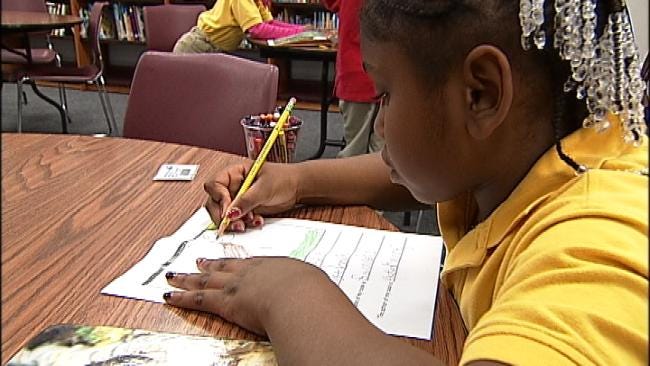 TULSA, Oklahoma -- Several Tulsa schools are on the closure lists of every one of the three consolidation plans the district released Tuesday.

The likelihood of those schools closing worries many parents and people who live in those neighborhoods.

The days may be numbered for Burroughs Elementary on North Cincinnati, where 299 students attend. Burroughs is included in all three of the options under the TPS school consolidation plan.

Principal Michelle Cullom says she thinks of the school as a beacon of light on North Cincinnati and if the school closes that light will go out. But, she's trying to stay positive.

"The reality is it likely will happen, but like I said, it's all for the best, so it's all going to work out," she said.

Burroughs is one of seven elementary schools that would close under all three Tulsa Public Schools consolidation options.  Not only are teachers and parents concerned, so are people living near the school.

"It needs to stay up and running where it's at," said RL Otwell.

RL Otwell lives right across the street from Burroughs.

"It adds some stability to the neighborhood and the culture that was here before I got here," he said.

Antonio McDaniel lives a few blocks away and went to Burroughs Elementary as a kid.

"It's known all in the neighborhood," he said. "You're used to seeing it here. To see it again, not open any more it's just, I think it's bad."

While some think its bad, others like mom Melanie Crossman say they understand the district's need to consolidate to reduce inefficiencies.

"I totally understand that," Crossman said. "I do, because I think it's going to be better education for everybody. All the kids."

Crossman's son's school also faces possible closure. Back at Burroughs, its business as usual for students, but there is concern. And there are many questions of what's next if, after 86 years, the school closes.