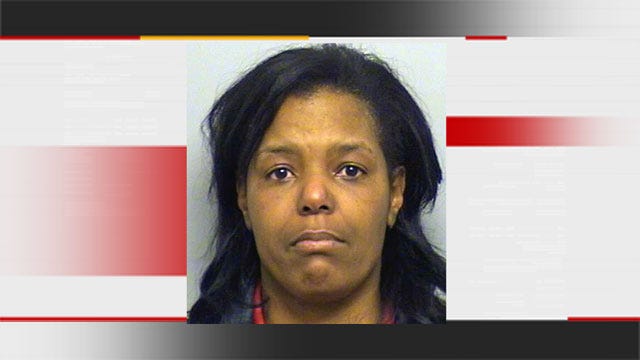 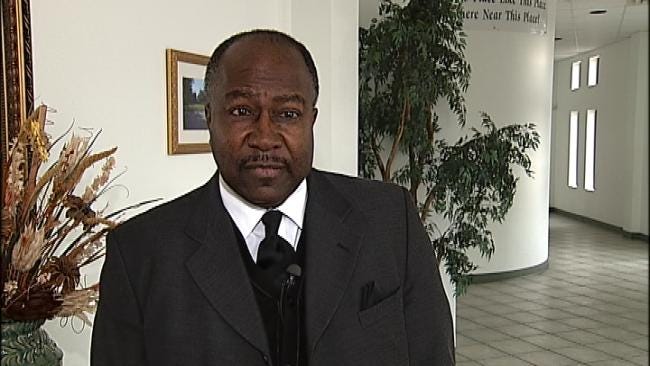 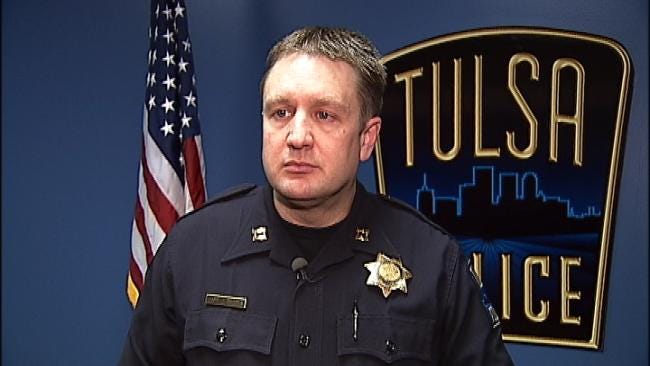 TULSA, Oklahoma -- The Tulsa branch of the NAACP has called for a protest rally over what they claim was the unjust arrest of a Tulsa Public School principal.

Hawthorne Community School principal Lynette Dixon was arrested for interfering with police Monday night while they investigated a burglary and disturbance call at her daughter's apartment.

Dixon was released from the Tulsa County jail after posting bond.

Tulsa's NAACP is holding a rally Thursday night in her support. The group says Dixon did not contact them, but witnesses at her arrest did.

The NAACP says since the police department sent white, male officers to a call in a minority community, it created a hostile environment. They say it's an act of racial discrimination and an abuse of power.

Police say Lynette Dixon kept interrupting and interfering with their investigation. They say they asked her to stop, then told her to leave, then warned her she'd be arrested if she didn't comply.

The NAACP says Lynette Dixon is well respected in the community, and eyewitnesses say she was treated physically roughly and disrespectfully during her arrest.

Police say no one has filed a complaint against the officers who made the arrest.

First, officers choose which part of town they want to work, which is not controlled by the department. Second, it wouldn't work logistically.

"From a practical standpoint, we have an "x" number of officers working at any given moment and portions may already be tied up on calls," said Captain Jonathan Brooks, Tulsa Police Department.

"When a priority call comes in, whoever is able is who responds. Our goal is to respond as quickly as possible to priority calls, and that's sending closest available officer to the call," he said.

Third, they say to ask the race of a 911 caller so they can send that race of officer would be illegal and erase years of progress in race relations.

"To put us back where were, we'll get to the point whites want white officers, blacks want blacks, Hispanics want Hispanics - we can't do that. We're beyond that," Brooks said.

The NAACP says there should be a mix of officers sent to an all black community, that there were two white security guards and three white male officers at the arrest.

They believe there's a history of a lack of sensitivity and disrespect.

"You need to have someone who can diffuse situations - females, at least some black male officers in the community. I'm not against white officers, we need them, if they're good, come and do whatever needs to be done but come with protect and serve on your mind," said NAACP President Dr. Warren Blakney.

The rally is planned for Thursday at 7 p.m. at the North Peoria Church of Christ at 2247 North Peoria.

Dixon has been suspended from her job at Hawthorne Elementary for the time being.

Reverand Blakney told us a cell phone video of the arrest exists, but won't be released, per Dixon's attorney.