Rain Does Little To Help Oklahoma Counties Under A Burn Ban Rains Do Little To Help Oklahoma Counties Under Burn Ban 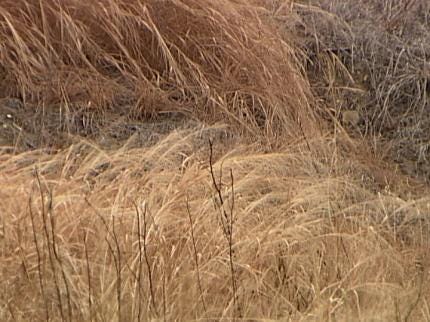 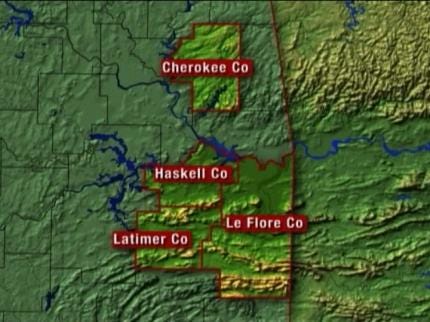 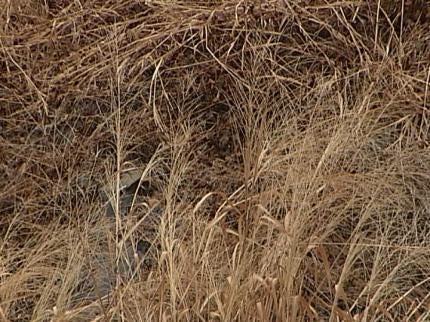 SALLISAW, OKLAHOMA -- Wednesday's rainfall did little to help some parts of Green Country that desperately need a downpour.

8/30/2010 Related Story: List Of Oklahoma Counties Under A Burn Ban Continues To Grow

In Sallisaw in Sequoyah County, the effects of an extremely dry summer are evident all over the place. Everywhere you look, it's brown.

"Yeah, that's been the talk a lot lately, just about how dry it is," said Rob Colbert, Emma B's Diner. "Everybody's been real nervous about fires and everything."

The fire friendly conditions prompted Sequoyah County to go ahead with a burn ban this week. The area went most of August with barely any rainfall at all.

"All the weeds on the side of the road, they're all ready to burn, and that's a problem, you know, people with cigarettes or somebody starting a trash fire," said David Slaughter, a 911 Coordinator.

Officials had hoped Wednesday's front would be some relief, but in Sequoyah at least, it didn't happen. The area will need more than a few drops before county leaders decide to lift the burn ban.

Sequoyah County says a recent grass fire made the burn ban decision easy. It happened last Saturday, and it took one hundred firefighters to put it out.

The Oklahoma Forestry Service has a web page with the latest burn ban information.

Rain Does Little To Help Oklahoma Counties Under A Burn Ban