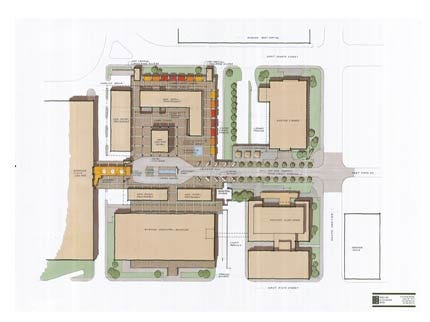 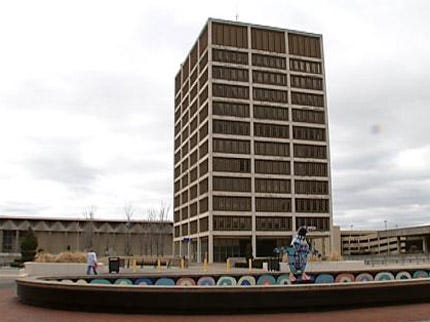 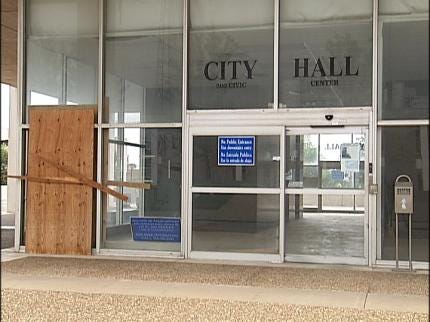 TULSA, OK -- There's a new development planned for Tulsa's old city hall. The same group that redeveloped the Mayo Hotel - will get a chance to redo the old city hall.

Two developers hoped to get the project. But the TDA decided to go with a group that a high profile success to their credit - and what they describe as a bigger plan.

There is hardly any way to compare the redevelopment of the Mayo Hotel and what's possible at Old City Hall, but the same developer will get the job.

"And I see more life being breathed into that area once we've completed our project," said Macy Snyder, Brickhugger LLC. "We've seen that happen all over and that area of downtown is kind of dead right now, especially after 5 o'clock."

Brickhugger agreed to pay $1.2 million to buy the property for a 200 room hotel, with 60,000 square feet of shopping and restaurants.

Their plan to redevelop 5th street includes cutting out part of the plaza around the Convention Center.  That helped the TDA decide.

"We think that's a good idea," said Julian Pegues, Tulsa Development Authority. "That it's going to be a positive thing for the convention center, the hotel and downtown Tulsa."

The competing developer, Omega Alpha, planned a smaller hotel and less retail space, and did not plan to take out the plaza.

Next, Brickhugger and the TDA start negotiations on a contract and close on the building.

"So it's not done, it's not 100% complete yet, but it's a good step," said Mike Bunney, Tulsa Economic Development Director.

Snyder says construction will start quickly - and could be done in a couple of years.