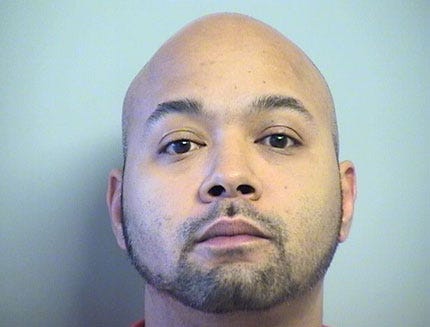 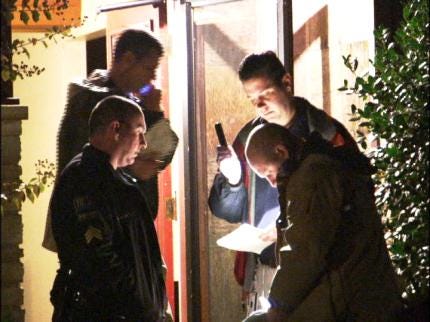 TULSA, OK -- A Tulsa man has been charged with second degree murder in an overnight shooting Saturday. Police responded to the shooting at about 4:06 a.m. in the 800 block of North Union Place.

Nathaniel Brailford, 38, initially called in the shooting, telling a 911 dispatcher that he shot someone who was breaking into his residence to protect his property, according to a report by the Tulsa Police.

When police arrived on scene, they say they found a victim who had been shot several times lying just inside the front door of the residence. Upon questioning, Brailford said that the victim had refused to leave the house after the two of them had been drinking Friday night, according to the report.

He told police that the victim "wrestled" him and would not allow him to leave the house.

Police have identified the victim as 43-year-old Richard Wynn.

Brailford was arrested on a felony complaint of second degree murder and held for Osage County, as the shooting took place north of the Tulsa County line.