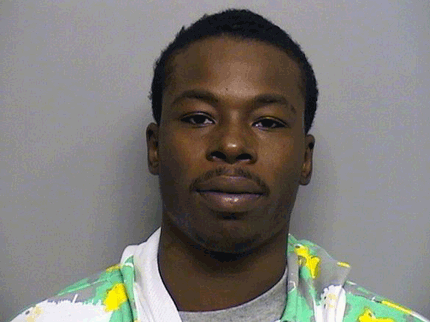 TULSA, OK -- Tulsa Police have arrested a suspect in connection with a weekend double homicide.

Wilson was arrested Tuesday night near 18th and Garnett.