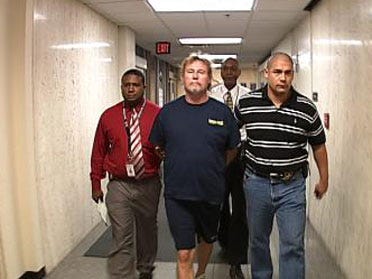 John Robert Kastner is charged with first-degree murder in the June 2008 shooting death of Lori Kastner at their home.

Kastner appeared at Monday's court hearing in restraints and asked Tulsa County District Judge Clancy Smith to set a trial for May.

Kastner maintains his innocence and will represent himself with assistant Public Defender Marny Hill serving as Kastner's standby counsel. She did not return a call seeking comment.

Kastner initially told police a man broke into their home and used the couple's gun to shoot his wife twice in the head and that he was shot in the hand. 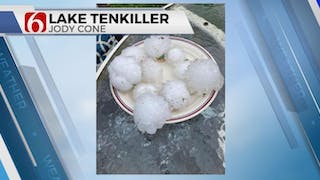 News On 6 Many areas of Oklahoma were impacted by large hail and storms as a wave of Severe Thunderstorms moved across the state Sunday afternoon and evening. The majority of Eastern Oklahoma was placed under a Severe Thunderstorm Watch and those storms started to turn severe around 4 p.m. 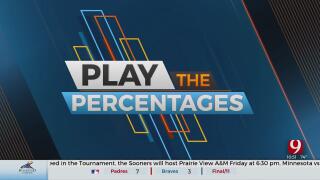 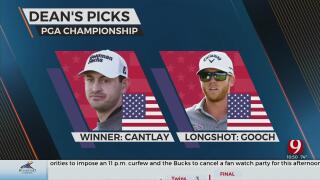 News On 6 Dean Blevins and John Holcomb share their highly-anticipated picks for the PGA Championship. 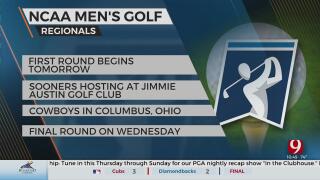 News On 6 Dean Blevins and John Holcomb have everything you need to know about golf regionals this week. 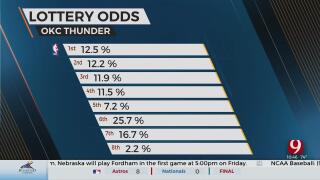 News On 6 Dean Blevins and John Holcomb are joined by Thunder Reporter Steve McGehee with a preview of the NBA Draft Lottery. 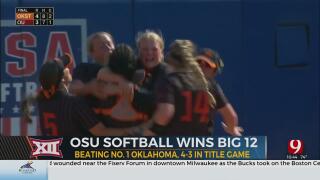