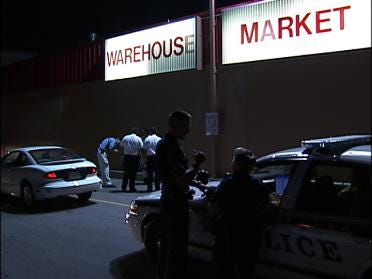 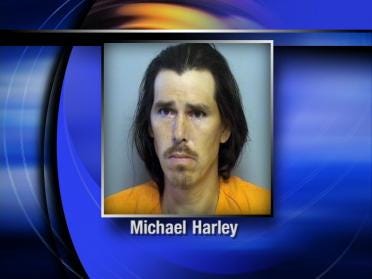 Tulsa Police are piecing together Tulsa's 26th homicide of the year.  The News On 6's Carina Sonn reports officers say that what began as a night of drinking between brothers ended up with one of them dead.

Police and EMSA arrived at the home in the 2500 block of East 2nd Street shortly before midnight, Wednesday.  That's where they found a man stabbed multiple times.  47-year-old Clifford Harley died at the scene.

Police say his own brother used a short samurai sword to kill him.

"Just preliminary information is that the two had been drinking, a verbal argument started, then it became physical, that's when the stabbing occurred," said Tulsa Police Corporal Mark Secrist.

The suspect, 41-year old Michael Harley, fled from the crime scene, but was found just a few blocks away, near 3rd and Lewis.  Police say he was bloody from his own wounds.

Michael Harley was treated at a local hospital and booked into jail. He's being held on a first degree murder complaint, along with several unrelated complaints.

Neighbor Suzy Nash has lived in her home for a little more than a year and says she was shocked to find police cars outside.

She says she is shocked to learn her neighbor is accused of murder.

Police say the only witness in the house was Michael Harley's 19-year-old son.  He was questioned by officers and released.