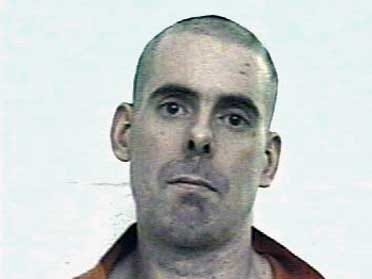 The U.S. Supreme Court has denied the appeal of a Claremore man on death row for killing his 9-month old daughter.

Benjamin Cole was convicted of breaking his daughter Brianna's back in 2002.

Cole admitted he flipped the child over because she wouldn't stop crying.

During Cole's trial, the state Medical Examiner testified the baby's spine was snapped in half and her aorta had been torn through.