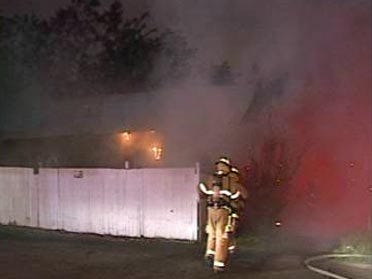 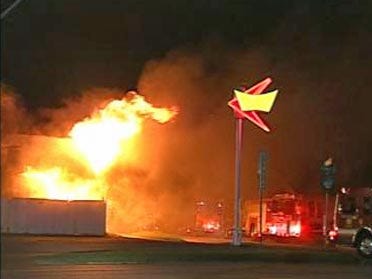 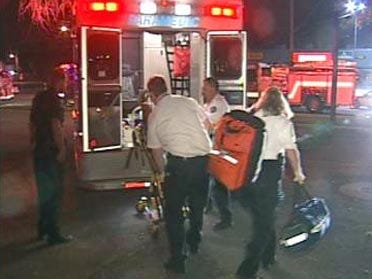 Authorities are searching for answers after a fatal fire at a duplex near 2nd and Lewis in Tulsa.  Debra Collins died and her boyfriend Christopher Preston is in the hospital.

News On 6 anchor Latoya Silmon reports investigators have been combing through the debris trying to figure out what may have started the deadly fire.  But they say there's no question about what could have made all the difference for those who lived here.

"Every part of the area, the exterior of the home was wood. Certainly a tremendous amount of fire spread," said Tulsa Fire Department Captain Larry Bowles.

The couple on the west side of the duplex was no match for its speed. Firefighter's found them near the back of the home just inches away from escaping.

It's a plea that comes too late for the victims and family members.

Firefighters say the smoke detector in Preston's home didn't have any batteries.  Crews did what they could to help, but his girlfriend, 36-year-old Collins died at the scene.

"He's called us from the hospital.  He doesn't know anything that's happened.  He doesn't remember anything. He doesn't even know he's injured.  The hospital said I better bring his son while I can," said Lairmore.

Their neighbors are shaken up, but thanks to their working detector they'll live to see another day.

Firefighters say they can't stress the importance of working smoke detectors enough.  They made all the difference in this case.

As for what caused the fire, it could take days for them to figure that out.