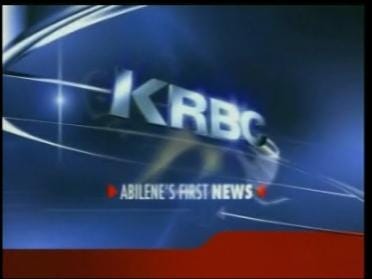 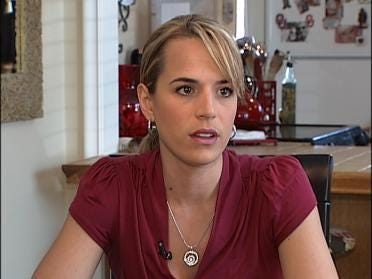 Saturday night's "48 Hours Mystery" is a shocking cold case murder.  The story, set in Abilene, Texas, has a tie to one of The News On 6's own.  Ashli Sims reports the murder mystery began six years ago when News On 6 Anchor Jennifer Loren was working in Abilene and became part of the story.

Jennifer Loren has anchored and reported the news in Tulsa for the last two years.  Off camera, Jennifer isn't just a journalist who's covered crime, she's lived through it.  Six years ago, she was a weekend anchor in Abilene, Texas, when she met Jennifer Servo.  The two were close inside and outside of the newsroom.  And, it was Jennifer who went to Servo's house, when the 22-year-old didn't show up for work.

"I went back to the station and told my news director that something was up. And, he called the apartment. And, the apartment manager went in and found her," said Jennifer Loren.

Jennifer Loren was in the middle of the newsroom when she found out what happened to her friend.

"I was standing outside of my news director's door and ‘dead on arrival' came across the scanners at her address," said Jennifer Loren.

The days that followed could only be described as hellish.

"That Saturday, I did have to cover the story. And, I actually broke down on the air and had to go to a commercial break," said Jennifer Loren.

To make their jobs even harder, another co-worker and friend, Brian Travers, who had been dating Servo was questioned as a suspect.

"He was the last person to see her. So, sure, he's going to be a suspect. But, we all knew that he did not have anything to do with it," said Jennifer Loren.

Brian was not arrested and neither was anyone else.  Jennifer Servo's murder remains unsolved.

Jennifer Loren says she agreed to an interview with 48 Hours Mystery hoping to change that.  And, she says living through her friend's murder has definitely changed how she tells stories.

"It has opened my eyes to the feelings that they're having right after a crime happens because we were interviewed. We were victims of crime. I was a reporter and an anchor and a victim all at once," said Jennifer Loren.

Jennifer says she much rather be asking the questions than answering them.

The 48 Hours Mystery airs Saturday night at 9 o'clock on KOTV.