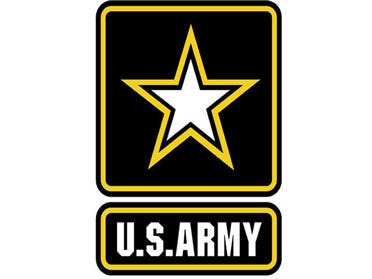 A soldier, who had one time lived in Oklahoma has been killed in a bombing in Iraq.

27-year-old Captain Torre R. Mallard was one of three soldiers who died in Balad Ruz of wounds suffered when their vehicle was attacked with an improvised explosive device.

The U.S. Department of Defense listed the home state for Captain Torre R. Mallard as Oklahoma, but relatives said his family hasn't had an Oklahoma address in about five years.

Mallard graduated from the U.S. Military Academy in West Point, New York in 2002. He lived in Lawton when his father, Mose Mallard the Third, was stationed at Fort Sill.

All were assigned to the 2nd Squadron, 3rd Armored Cavalry Regiment at Fort Hood in Texas.