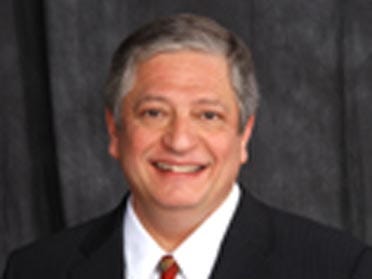 Former Tulsa meteorologist Gary Shore has died.  He passed away on Monday in Sioux City, Iowa.  He served as the chief meteorologist for the market's ABC affiliate for the past seven years.

Shore, 55,  began his career as a TV meteorologist in Wichita, Kansas, in 1977.  He also worked in Washington, D.C. and Huntsville, AL.

Shore viewed weather forecasting as his life's calling.  He reportedly began keeping weather records when he was just 12 years old.  He began his study of meteorology at New York University when he was 16.  He earned a Master of Meteorology Degree from Penn State.

Shore is survived by his wife, Ellen, and two sons, Michael and David.