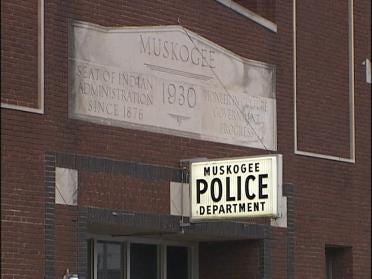 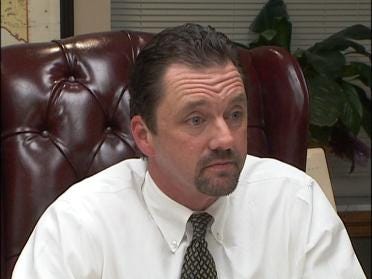 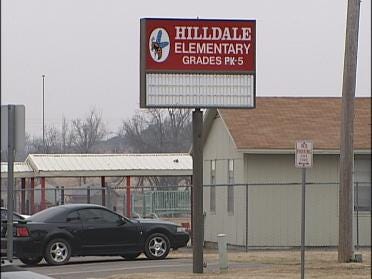 A man campaigning for mayor in Muskogee is facing felony charges. Robert Eugene Thomas is charged with making bomb threats, in the town he's trying to lead. News On 6 anchor Craig Day reports investigators say the first case was February 7th when bomb threats were called in to police.

According to a police affidavit, the suspect said he was going to blow up the police station and county jail in five seconds.  But then called back and told the dispatcher they had two minutes to evacuate.

Thomas is also charged with bomb threats on February 8th to Hilldale Elementary School and a nearby shopping center.

According to a police affidavit, the suspect told a dispatcher that in those bomb threats, the key was a waitress at a local restaurant.  And that if she would come outside and strip naked, he would turn off the bomb.

Moore says he can't talk about the specifics of the case, but says bomb threats are something his office and law enforcement take seriously.

"We take any type of a threat of this nature very serious, especially in today's times with things that are going on with the shootings and any type of violent activity," said Moore.

Moore says most bomb threats are hoaxes, but all can cause anxiety and worry, and can tax law enforcement resources.

"It is wrong, it is illegal and it does cause problems.  Whether it's by prank, whether it's intentional or real.  They all fall under this statute.  It is against the law and it will not be tolerated and people need to know that," said Moore.

Robert Thomas faces three counts altogether.  If convicted, he could get three to ten years in prison.  The fine is up to $10,000.