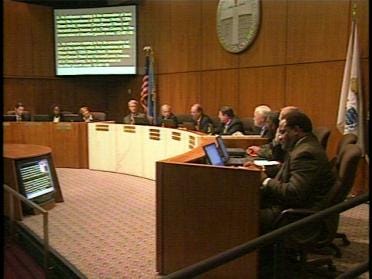 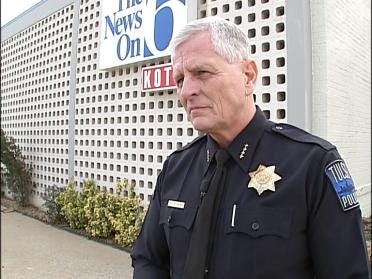 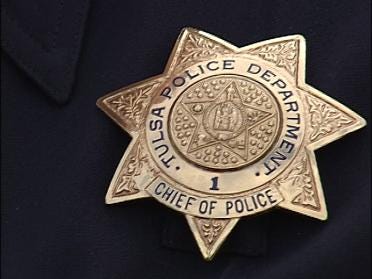 Missouri's recent tragedy puts the issue of city hall security in the national spotlight.  The News On 6's Ashli Sims reports hot tempers and heated exchanges are often part of the agenda at some city council meetings.  But Tulsa's top cop says there are measures in place to make sure the war of words doesn't spill over into actual violence.

Sometimes doing city business can be a contentious affair.  There are the walkouts and rowdy crowds of the recall days.  Just bringing up the word annexation can raise tempers.  But you usually don't think of city council meetings as crime scenes.

Kirkwood, Missouri shows it can happen, but local officials say that is a rare occurrence.

"What happened in Kirkwood I think is a once in a million opportunity. You look across the nation every day thousands and thousands of city council meetings are held without incident," said Tulsa Police Chief Ron Palmer.

"My estimation of that and my assessment of that is that it's very good. To get in that building you have to be laid eyes on by somebody and you have to go through a metal detector," said Chief Palmer.

Chief Palmer can't recall a time when violence interrupted a Tulsa city council meeting.  But he's confident if someone was determined to cause trouble, there are measures in place would keep everyone safe.

"The environment is very conducive to assuring that an armed person can't get very far into the building before they are stopped and challenged and hopefully taken into custody by the police," said Chief Palmer.

City leaders say they will meet next week to reexamine security in light of the Missouri tragedy.