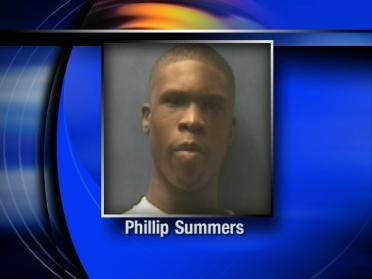 The penalty phase gets underway on Monday for a former gang member convicted of murder.  Victim impact statements are expected to be a part of the proceedings.

A Tulsa jury returned a guilty verdict last week against Phillip Summers.  He's on trial for the shooting deaths of a rival gang member's parents in 2004.  The couple was killed inside their home.