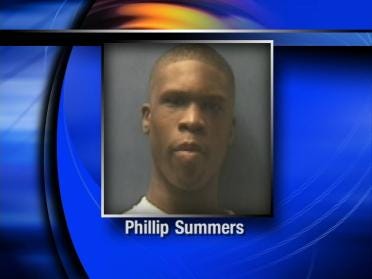 A Tulsa County jury takes just three and a half hours to convict a former gang member on two counts of first degree murder on Thursday.

Phillip Summers was convicted of gunning down a rival gang member's mother and father in 2004.   Summers shot the victims in their home.

On Monday morning, Summers is expected to find out if he will be sentenced to death for his crimes.