And scores of politicos and reporters across the Keystone State and in Washington are constantly clicking on www.PoliticsPA.com, a must-read for Pennsylvania's political junkies.

Launched in October 2001, PoliticsPA is the sister site to political Web pages that focus on state and local politics in New Jersey, New York, New Hampshire and Vermont. All five sites post daily briefings of newspaper stories and political commentary, supplemented with features that are more spicy than scientific, such as online polls and rankings of power people.

``They post most everything in the political realm in Pennsylvania,'' said Brad Woodhouse, spokesman for the Democratic Senatorial Campaign Committee in Washington. ``Some of the stuff you have to take with a grain of salt _ almost everybody in this business claims they have a little bit of a political analyst in them _ but it's fun, it's informative.''

The five state sites are owned and run by the Publius Group, named for the anonymous moniker used by James Madison, Alexander Hamilton and John Jay when writing the Federalist Papers. Just who runs the sites has become a popular guessing game in statehouses and on Capitol Hill. Numerous attempts at unmasking them, by reporters and other sleuths, have failed.

Being anonymous immediately brings the Web sites' credibility into question _ warranted or not. ``It's not the same kind of oversight as with regular journalists,'' said Paul Waldman, a media scholar at the Annenberg Public Policy Center at the University of Pennsylvania.

If the sites ``are responsible and don't traffic in unverified rumors, then they are perfectly fine _ particularly since they're going to have a limited audience of people who are fascinated by politics,'' Waldman said. ``It's only when they act irresponsibly that they become damaging.

Tipsters contact PoliticsPA by linking to the e-mail address of its editor, Sy Snyder _ a pseudonym used by staff. Snyder refers to Simon Snyder, a Jeffersonian Democrat who, as governor in the early 1800s, moved the Pennsylvania capital from Lancaster to Harrisburg.

``The anonymity has always been part of the allure of the site,'' a person writing as Snyder said in an e-mail interview, adding: ``Most of our audience would agree that we are as fair as possible.''

PoliticsPA _ which says it has a handful of staff that writes, edits and manages the site _ estimates it is viewed from ``tens of thousands'' of Internet addresses per month. Since it targets an audience of political junkies, the site has become a prime place for insider scuttlebutt that may otherwise never see the light of day.

Specter has his staff print out PoliticsPA postings and he reads them weekly while he commutes from Washington. While skeptical of the site's accuracy, ``I think it's lively,'' he said.

Rooney, the Democratic chairman and a Pennsylvania state representative, calls PoliticsPA a reliable source. He surfs the site constantly throughout the day.

``I think they go to more lengths to ensure their integrity than most would presume,'' Rooney said. ``It isn't as helter-skelter as all that.'' 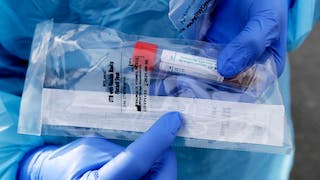 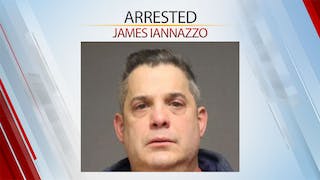 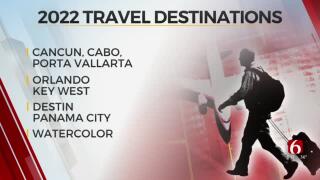 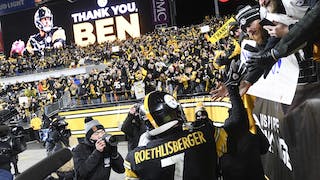