The seventh-grader was arrested last week for writing a story about shooting two classmates and a teacher. He was released from a
juvenile detention center on Tuesday.

"It seems like a year ago, a big ol' long year," Christopher said. "I was supposed to write a horror story. I don't think I did anything wrong."

The student said his class was assigned by teacher Amanda Henry to write a horror story about being home alone and hearing noises.
The teacher gave Christopher extra credit for volunteering to read his essay in class last Wednesday.

The boy was picked up at school by sheriff's deputies the next day after a call from Ponder High officials. Parents had complained
about the essay, which was written in the first person with several misspellings and included a passage in which the writer "acssedently shot Mrs. Henry."

Prosecutors did not return calls for comment on what charges they had considered bringing, and the boy's disciplinary records
were not disclosed.

But District Attorney Bruce Isaacks told The Dallas Morning News that Christopher has been "a persistent discipline problem for
this school, and the administrators there were legitimately concerned."

Ponder is a farm town of 500 people, 40 miles northwest of Dallas. The school includes grades 7 through 12.

The essay mentions a shotgun, a handgun, various types of drug paraphernalia and the shooting of two students and his teacher.

He wrote that he "thought it was a crook so I busted out with a 12 guage and Ismael busted out with 9 mm and we step off the porch and this bloody body droped down in front of us and scared us half to death."

While reviewing the papers, the teacher became concerned and turned it over to the assistant principal, school officials said.
Principal Chance Allen called authorities.

Allen disputed broadcast reports that Christopher received an A for the paper. He said the essays were not graded.

Christopher's mother, Jan Beamon, said she met with the assistant principal last Thursday morning and had no idea her son would be treated like a criminal. "And then I got a phone call that he was in juvenile detention," Ms. Beamon said Wednesday on NBC's "Today" show.

The boy's parents say they plan to take him out of Ponder High School and place him in a private school.

Superintendent Byron Welch defended the school's actions, and said the boy's family will get the chance to present their side at a disciplinary hearing.

"When we receive a report that someone feels they have been threatened by the written or spoken words of a student, we have to
respond," Welch said in a prepared statement released Wednesday.

He did not return phone calls.

Gov. George W. Bush, on the presidential campaign trail in Delaware on Wednesday, said hints of violence in schools can't be
taken lightly.

"We've instructed our school officials to take any threat to any child seriously," he said. 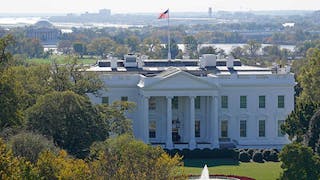 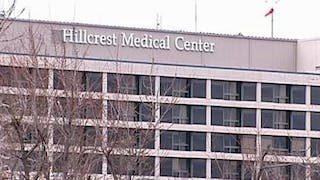 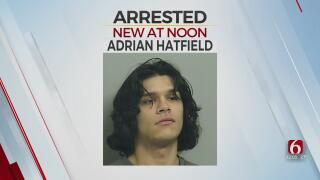 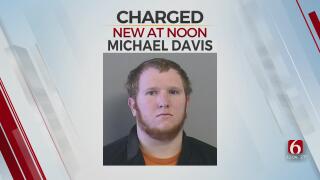