SAO PAULO, Brazil (AP) _ Just an hour's drive outside this traffic-choked metropolis where President Bush kicks off a Latin American tour Thursday, sugar cane fields stretch for hundreds of miles, providing the ethanol that fuels eight out of every 10 new Brazilian cars.

In only a few years, Brazil has turned itself into the planet's undisputed renewable energy leader, and the highlight of Bush's visit is expected to be a new ethanol ``alliance'' he will forge with Brazilian President Luiz Inacio Lula da Silva.

The deal is still being negotiated, but the two leaders are expected to sign an accord Friday to develop standards to help turn ethanol into an internationally traded commodity, and to promote sugar cane-based ethanol production in Central America and the Caribbean to meet rising international demand.

Across Latin America's largest nation, Brazilian media are billing the Bush-Silva meeting as a bid to create a new two-nation ``OPEC of Ethanol,'' despite efforts by Brazilian and American officials to downplay the label amid concerns that whatever emerges would be viewed as a price-fixing cartel.

Meanwhile, political and energy analysts warn that any agreements reached between Brazil and the United States are unlikely to have short-term effects. And the deal itself could end up largely symbolic because of reluctance by Washington to address a key point of friction: A 53 cent-per-gallon U.S. tariff on Brazilian ethanol imports.

``For the Brazilians, the tariff has utmost priority,'' said Cristoph Berg, an ethanol analyst with Germany's F.O. Licht, a commodities research firm. ``They will agree with developing biofuel economies around the world, but the first thing they will say is 'We want to do away with that tariff.'''

No one is expecting Bush to give ground on the tariff. The politically sensitive issue essentially subsidizes American corn growers who are rapidly ramping up ethanol production amid Washington's encouragement of renewable biofuels to ease U.S. dependence on imported petroleum.

But the visit will help Bush and Silva join forces to promote the politically popular issue of renewable energy simply by gathering in a place where ethanol is king.

At every gas station in this city of 18 million, drivers can fill up with gasoline or ethanol. Ethanol came courtesy of a 1970s decision by Brazil's former military dictators to subsidize production and require distribution at the pumps.

A 1980s Brazilian fad with cars that ran only on ethanol petered out when oil prices fell in the early 1990s. But the fuel came back into vogue in 2003 when automakers started rolling out cars ``flex-fuel'' cars that run on gasoline, ethanol or any combination of the two.

With international oil prices reaching record highs, Brazilian drivers turned to the cars; most choose ethanol, because it costs about half the price of gas.

The ethanol industry is now making profits like never before amid heavy foreign investment. Just last week, Brazil's state-run oil firm, Japan's Mitsui & Co. and a Brazilian construction firm signed a memorandum of interest to study the construction of a pipeline in Brazil that would be used to help export ethanol to Japan.

Brazil is the world's top exporter, though U.S. ethanol production still surpasses Brazil. But Brazil has an edge over the United States for future production because ethanol can be produced more cheaply with sugar cane than the corn used by U.S. farmers to make ethanol.

And increased use of corn for ethanol is prompting international corn price increases, prompting Silva to tell reporters last week he would tell Bush, ``Why make ethanol out of corn? Why don't we feed the corn to the chickens.''

Bush has set a goal of 35 billion gallons a year of ethanol and other alternative fuels, such as soybean-based biodiesel, by 2017 _ a fivefold increase over current requirements.

But production of ethanol from U.S. corn is expected to fall far short of meeting such an increase, and experts doubt even land-rich Brazil would be able to fill the gap along with help from Central America and the Caribbean. So Bush envisions a major speedup of research into production of ``cellulosic'' ethanol made from wood chips, switchgrass and other feedstocks.

Ethanol proponents hope Bush and Silva will nonetheless come up with a framework to sharply boost ethanol production in the nations between Brazil and the United States, encouraging more foreign investment.

And coming up with technical standards to define quality levels for ethanol is key to turn it into a commodity that could be traded like oil.

``I think its Brazilian know how and American know how, there's a lot of cross fertilization that can take place,'' said Brian Dean, executive director of the Interamerican Ethanol Commission.

Increasing ethanol production in the region is also expected to be a major topic in Guatemala later this month when the bank holds its annual meeting, Latin America's top yearly economic gathering.

``We see a marketplace in ethanol that can create an enormous amount of economic growth and prosperity in the United States and the rest of the world,'' Dean said. 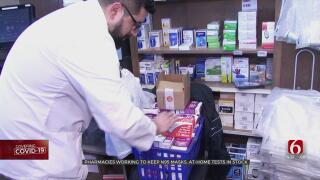 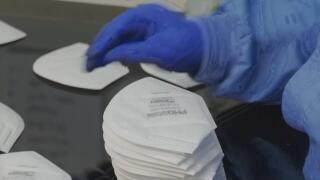 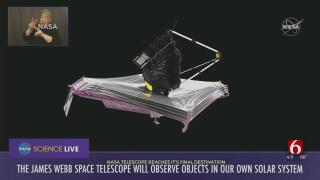 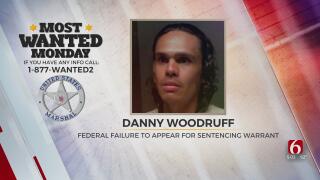 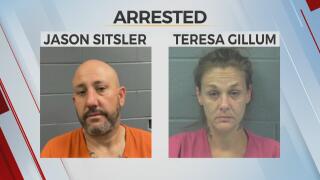