Hailed as the answer to the Cowboys' kicking woes when signed in March, Vanderjagt wasn't living up to his statistical claim to fame as the most accurate kicker in league history. He was only 13-of-18 on field goals, a 72.2 percent success rate that was the lowest of his nine-year career.

Vanderjagt also didn't like having to kick off, one of many aspects of his quirky personality that didn't always go over well with Parcells.

Dallas gave Vanderjagt a $2.5 million signing bonus as part of a three-year, $5.4 million deal, so this is a costly move. The message could be worth it for Parcells as he tries to guide the Cowboys into the playoffs for the first time since 2003 and to their first division title since 1998.

Dallas (7-4) has a one-game lead over the New York Giants in the NFC East going into their meeting Sunday at the Meadowlands. Parcells often talks of the swirling winds at the stadium where he spent the first eight years of his career, and he apparently wasn't
ready to play a big game there with a kicker he didn't trust.

But can he trust Martin Gramatica, who was signed Monday to replace Vanderjagt?

Once so accurate that he was nicknamed "Automatica," Gramatica was out of the NFL last season and was cut by New England in the preseason. He played three games this season for Indianapolis while Adam Vinatieri was injured, making his only attempt, a 20-yarder.

Cowboys players and coaches did not talk to the media Monday. The locker room will be open Tuesday, and Parcells will speak to reporters for the first time since Dallas beat Tampa Bay 38-10 Thursday.

Vanderjagt made his only field goal attempt against the Buccaneers, but the 22-yarder seems to have been too close for comfort for Parcells. The previous week, facing his former team, Indianapolis, Vanderjagt missed two first-half field goals.

"I'm just hoping things take a turn for the better," Parcells said last week. "I think right now, we just have to give him the benefit of the doubt and think things will. Now if they don't, then that could be a different deal."

He added that he wasn't losing patience, but said "it needs to get better," and if it didn't, "you would definitely have to" make a change.

Vanderjagt holds the league record for consecutive field goals with 42, set from 2002-04.

On most of his misses this season, Vanderjagt came close -- unlike his final kick for Indianapolis, a wobbler that prevented the Colts from forcing overtime against Pittsburgh in last year's playoffs.

Three of his misses for Dallas hit the upright and another was blocked because of a missed assignment by a lineman. The block could go down as his most memorable moment with the Cowboys. The kick would've beaten Washington, but the Redskins returned it, got distance added because of a penalty that also let them try a field goal with no time left, and made the kick.

Once labeled an "idiot kicker" by then-teammate Peyton Manning, Vanderjagt got on Parcells' bad side by pulling a groin muscle in training camp. He missed most of the preseason, then missed two short potential winning kicks in overtime of the preseason finale.

Parcells made Vanderjagt inactive for the opener, then he kept two kickers on the roster for the next game, using the other, Shaun Suisham, strictly for kickoffs. Vanderjagt has handled all kicks since Suisham was cut in mid-October.

Asked last week about getting Vanderjagt out of his rut, Parcells said: "I don't have a Dr. Livingstone's frozen elixir. I don't. I don't know what I can do. This guy is 36 years old and has been kicking for a long time. He has his way of doing things. Hopefully, things get a little bit better." 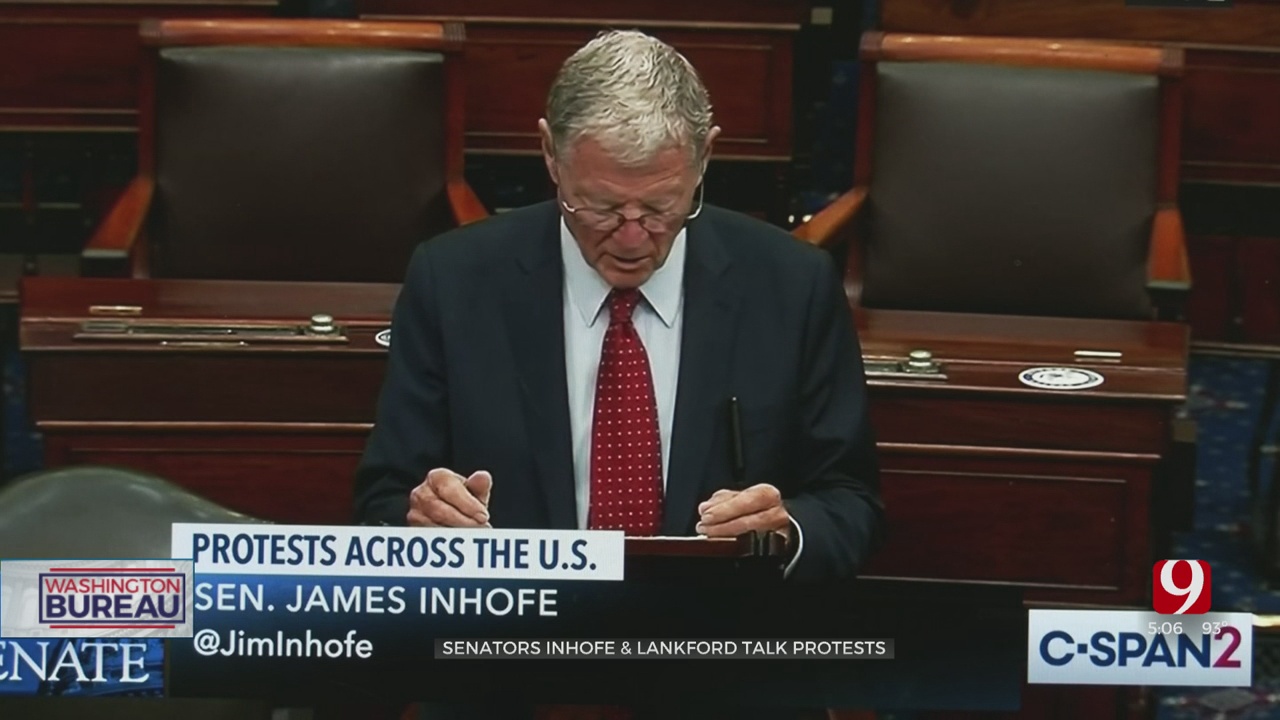