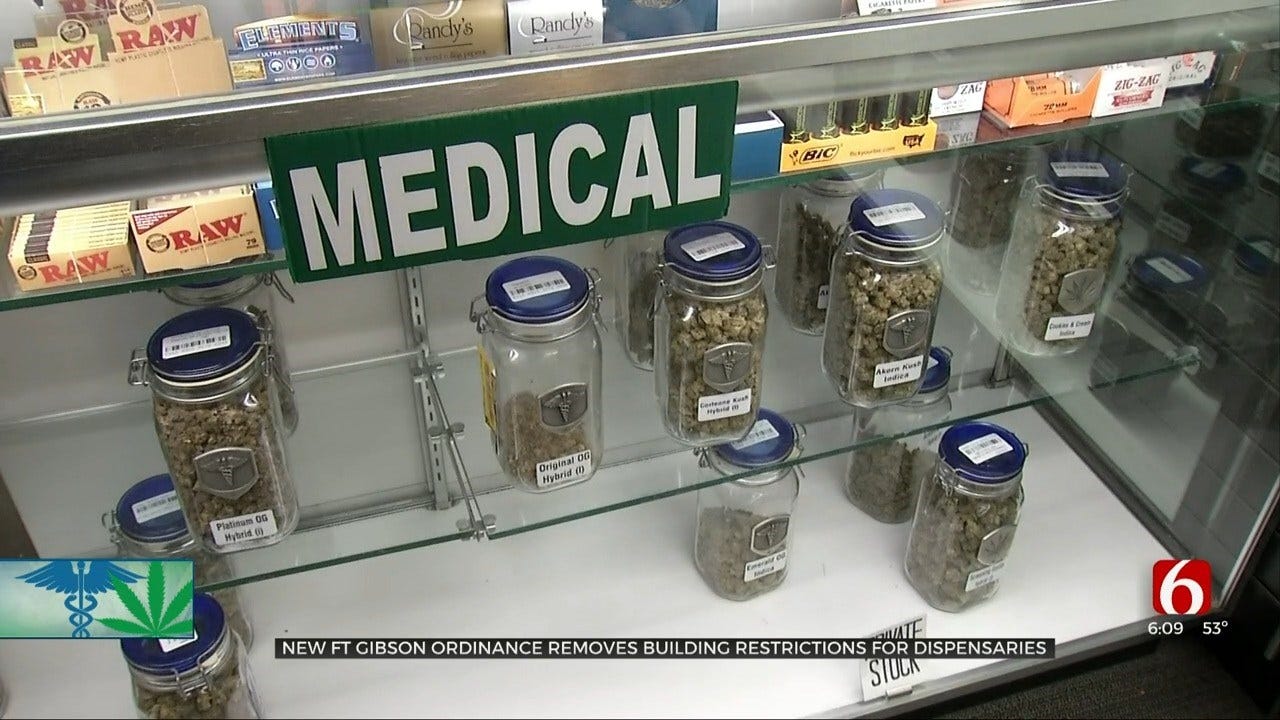 The state’s oldest city is now allowing medical marijuana dispensaries to set up shop in many areas around town.

Council members voted 4-1 to change the ordinance, which had kept dispensaries at least 1,000 feet away from schools, churches or parks. As of Monday night, there is zero restriction for churches and parks.

Smith voted for the change and thinks it's a positive change.

“There could be some revenue we take in,” Smith said. “Our planning and zoning looked at it, agreed and sent it to board of trustees to vote.”

Church of Christ elder Budo Perry has a different opinion and sees the change as harmful.

"I think if our community as a whole could speak, they would speak against it," Perry said. “I think we should give more consideration towards the well-being of our people and young people. My concern is that it can be misused and abused.”

Smith said the ordinance still prohibits dispensers to be near schools. Though he said he understands the controversy, Smith thinks the city did the right thing.

"It’s argumentative but the state passed it. The voters in Oklahoma passed it, and as the oldest town in Oklahoma, we are going to follow a legal path to do it properly," said Smith.

Perry said he and other citizens do not like the direction the change is steering Fort Gibson.

"I don't know if this is the end of all things. I think it's a step we've taken that I think we will regret in the long term," Perry said.

Smith said they already have one dispensary who has submitted an application and picked location to open a dispensary in Fort Gibson city limits. He did not specify where that location will be.