'Judge Judy' Coming To An End After 25 Seasons 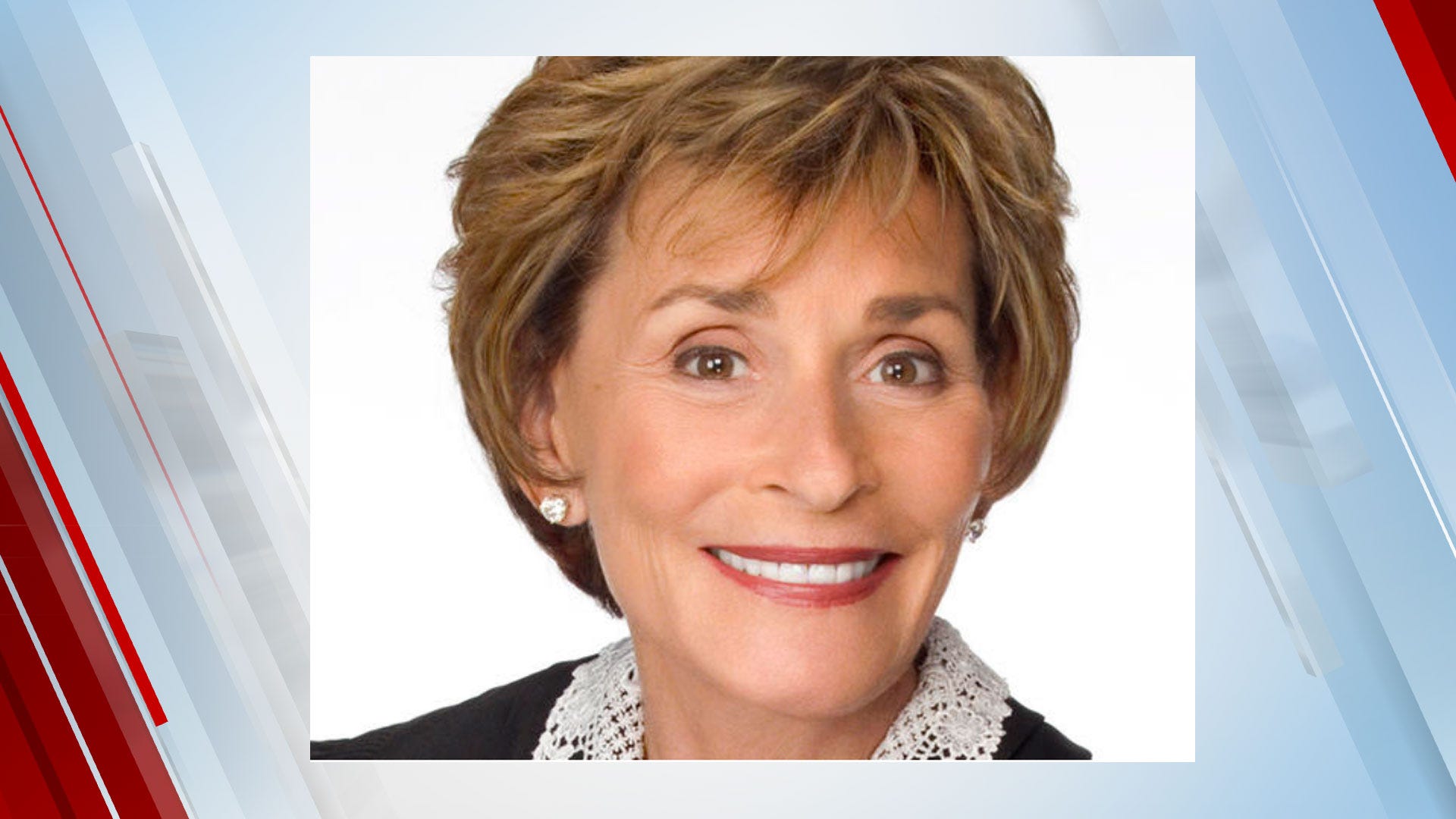 "Judge Judy" will end after its 25th season, with host Judy Sheindlin moving on to a new series. The television personality announced the news during an interview on "The Ellen DeGeneres Show" set to air Monday.

Sheindlin shared that the final season, which she calls her "best year yet," will air in 2021, after which she will begin working on a new series called "Judy Justice."

"I've had a 25-year-long marriage with CBS and it's been successful," she said. "Next year will be our 25th season, silver anniversary, and CBS, I think felt they wanted to optimally utilize the repeats of my program. Because now they have 25 years of reruns. So, what they decided to do was to sell a couple of years' worth of reruns. But I'm not tired, so "Judy Justice" will be coming out a year later."

"'Judge Judy,' you'll be able to see next year — a full year, all new shows. With a ponytail!" she also told DeGeneres. "The following couple of years, you should be able to catch all the reruns that CBS has sold to the stations that are currently carrying '[Judge] Judy' and 'Judy Justice' will be going elsewhere. Isn't that fun?"

Sheindlin didn't disclose where her new show would air.

"Judge Judy" premiered in 1996 and has won multiple Emmy Awards.

In 2019, she was recognized at the 2019 Daytime Emmys with the Lifetime Achievement Award.

This story first appeared in ETOnline.

'Judge Judy' Coming To An End After 25 Seasons