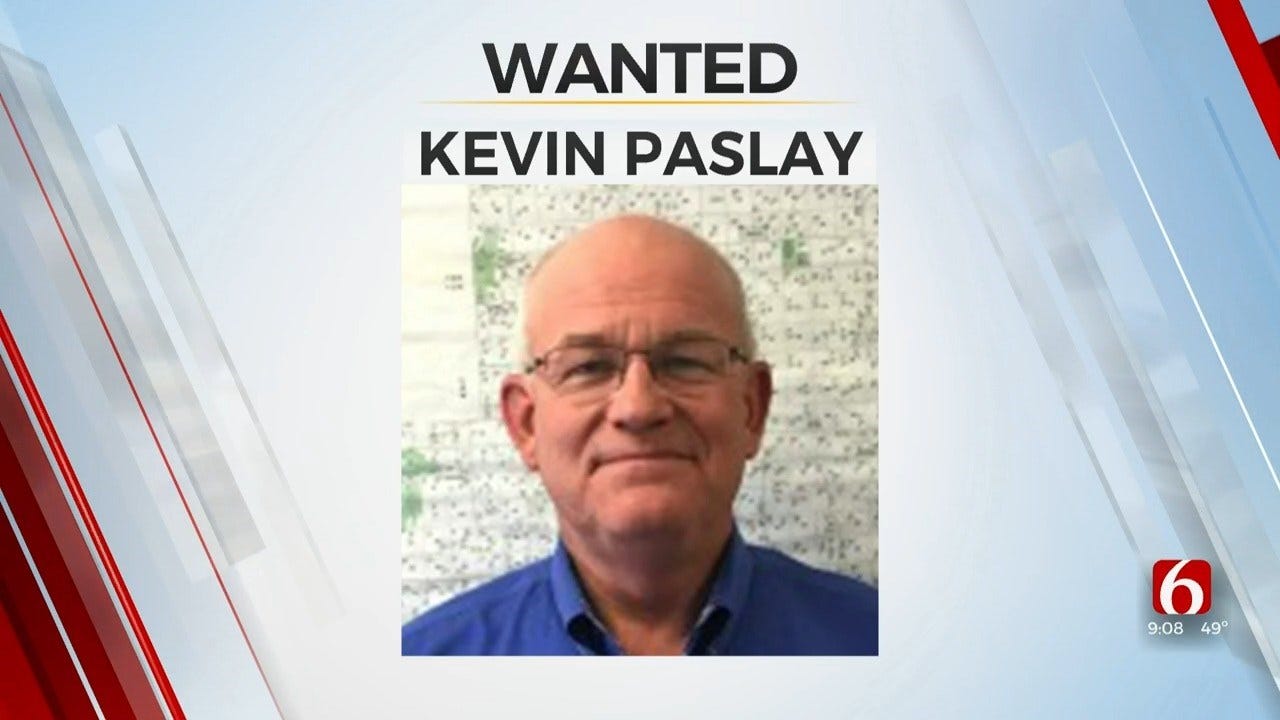 An affidavit said in April of 2019, the Attorney General's Office asked OSBI to investigate Paslay about allegations that he had used county property and people to do personal work.

The affidavit said during the investigation, concerns surfaced about the purchase of a truck for Osage County at a Tulsa surplus auction directed by Paslay. It said the price was higher than the county purchase order allowed, so Paslay called a friend who owns a car dealership and asked him to buy the truck, then the County would buy it from the car dealer and Paslay said there would be some profit in it for the dealer's trouble.

The affidavit stated the dealer agreed and bought it for $34,500. When Osage County put out bids for a vacuum truck, the dealer submitted a bid packet to sell the vacuum truck for $36,000, which was accepted by the county.

Hilton wrote that Paslay has yelled at him, flipped him off, texted to come meet him, stay out of his way, and once threatened to get a gun upon seeing Hilton at a meeting.

Hilton filed two separate reports with law enforcement on Feb. 3rd and Feb. 7th, following the incidents. There is no record of charges being filed in those cases.

Another arrest warrant was issued for Thomas Teel, who worked for Osage County as a job foreman more 31 years.

That affidavit said the Osage County DA requested in October, 2018 for OSBI to investigate Teel on allegations of using county equipment and people on personal projects.

The affidavit said Teel admitted taking a trailer that belonged to the County and keeping it at his home for over two years to use for personal projects.

He faces two felony charges of embezzlement by an employee.

The dump trailer was a trailer that was up at the county shop that everyone used. This trailer was not on Osage County District 2’s inventory list. After my house burnt down I borrowed it to remove debris from the fire.

The dirt, over the 32 years that I worked for the county, we hauled to peoples property when cleaning ditches or would have excess dirt at the county barn.

In the Spring of 2017 I had a pile of dirt on my property, that was about 200 loads, that I donated to Osage County District 2 for a road project that they were doing at the time.