A bill is one step closer to becoming law that would increase the sentence for people who strangle a partner.

Domestic strangulation is considered to be a non-violent crime in Oklahoma. If this bill becomes law, offenders could get the same punishment as those convicted of stabbings or even shootings.

Currently, people convicted of domestic strangulation may only spend months behind bars for their crime, so a retired Tulsa Police Officer turned state legislator, wrote this bill to give victims added protection.

"It will definitely address a problem that isn’t just here, it’s in all of Oklahoma as well,” said Lt. Clay Asbill.

Lt. Asbill has been working to bring more awareness to domestic strangulation throughout his time at TPD and asked Representative Ford if there was a way to change the law to make Domestic Strangulation a violent crime.

In 2016, Tulsa Police received less than 250 reports of Domestic Strangulation and only 102 people were arrested.

Last year, more than 700 people reported they experienced Domestic Strangulation and 311 people were arrested. Since 2016, they've seen a drastic increase in arrests for the crime but, under the current law offenders can only get up to three years behind bars.

"They don’t have to spend even close to three years for it,” said Lt. Asbill. “It usually ends up being months maybe in jail and a lot of times it relates to time served at the county jail and they're let out."

If House Bill 3371 passes, those convicted of the crime could spend up to ten years in prison.

It would also make domestic strangulation a violent crime, meaning offenders must spend 85% of the time they're sentenced in prison. Not only is this bill helpful for prosecutors, but it could also help buy victims more time to get help.

"If a perpetrator is strangling the victim, they're controlling them and they need separation so they need time to do that,” said Lt. Asbill.

Representative Ross Ford is a retired TPD Officer and says he understood the importance of getting this bill before the house early.

"It's something that I dealt with when I was on patrol on a daily basis and we needed it then and we need it now to find ways to reassure the victims that law enforcement and the state is on their side," said District 76 Representative Ross Ford.

And they hope this bill will encourage more victims to come forward.

"The victims have been victimized multiple times, maybe for months or years before they even have the courage to call the police, so we need to act upon that when we get the opportunity to,” said Lt. Asbill.

The bill passed the house and now goes to the Senate for a vote. If it passes, it will go to the governor's desk for a signature. 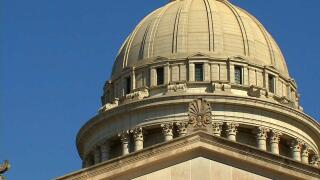 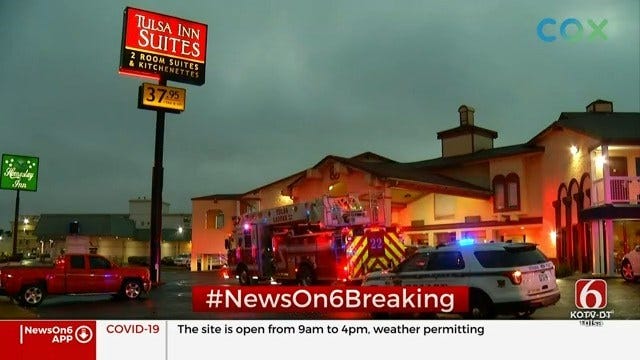 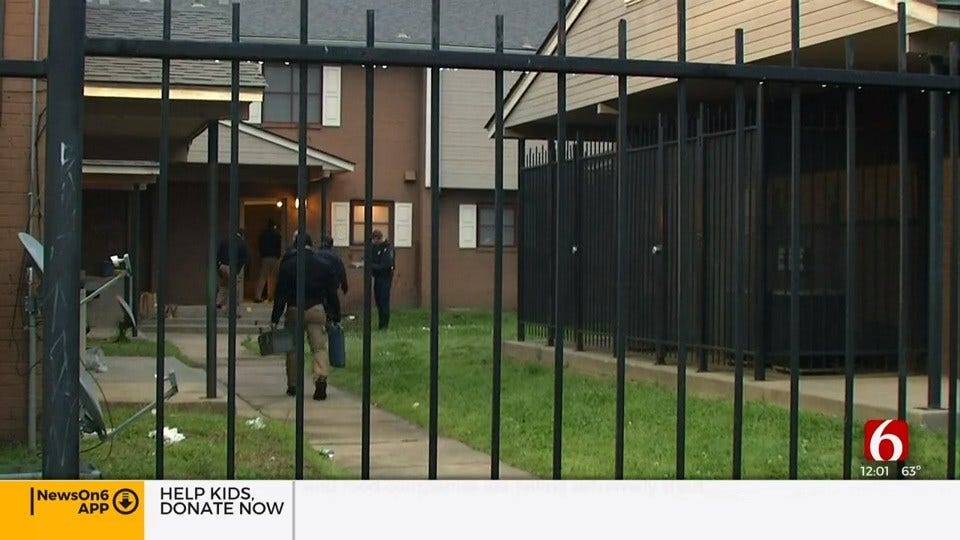 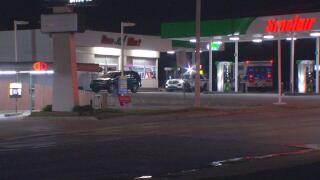 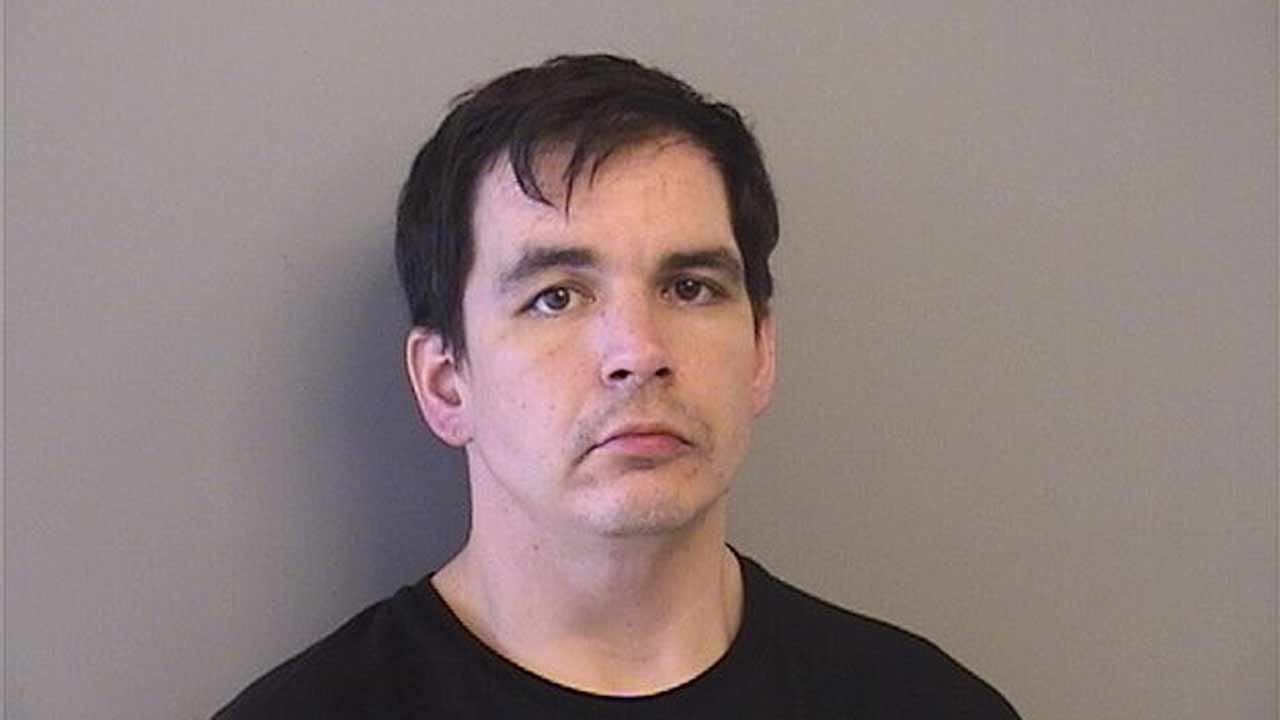 News On 6 An Oklahoma man accused of shooting another man with a crossbow is charged with first-degree murder. 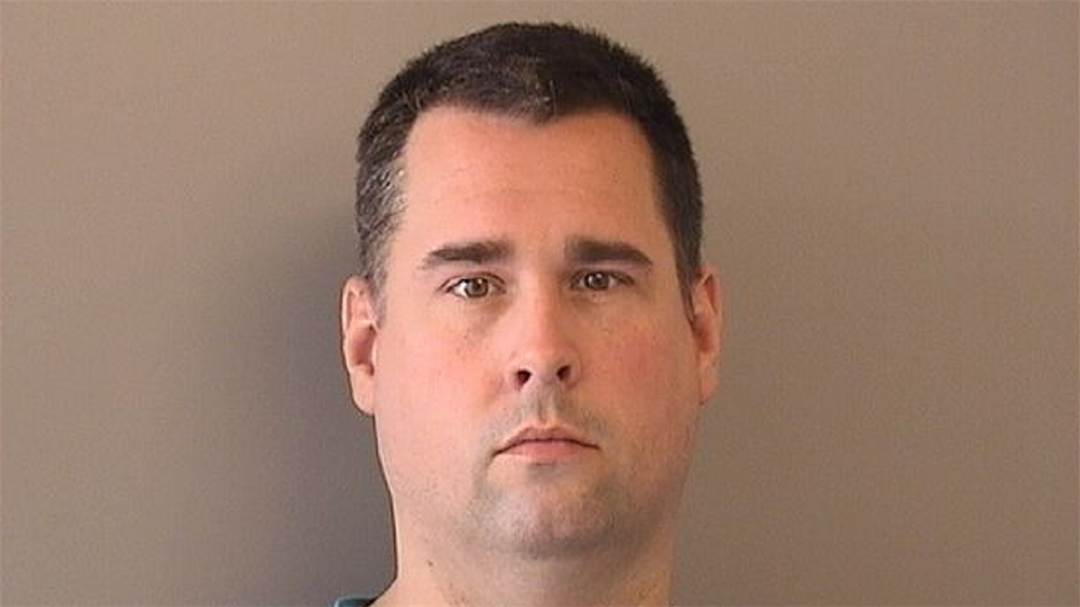 News On 6 Tulsa Robbery Detectives have arrested the man they say robbed the City National Bank inside the Walmart near 111th and Memorial on Good Friday. 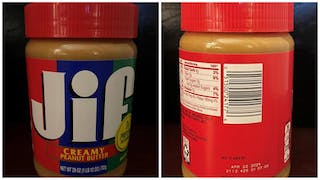 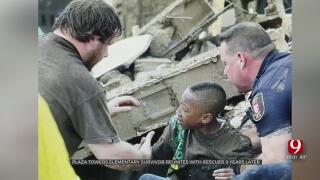 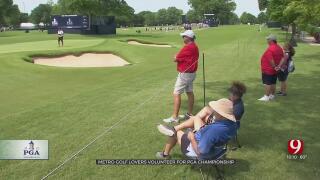 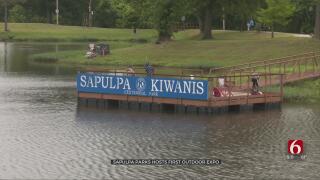 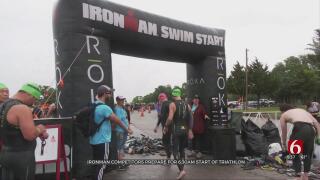 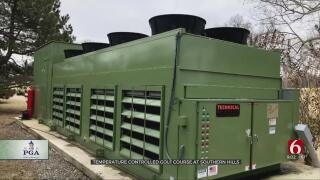