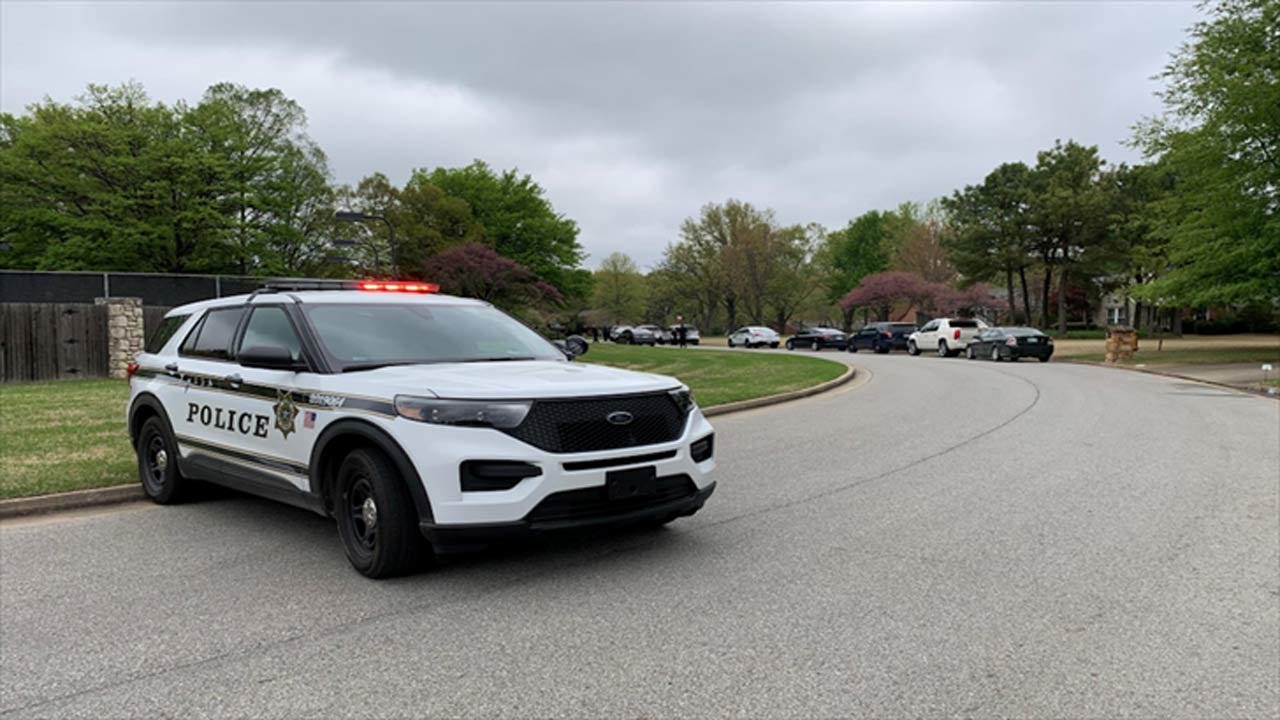 Tulsa Police are on the scene of a murder-suicide Tuesday morning.

Detectives say this case appears to be a murder-suicide.

"It's tough on any scene when you find anything kind of similar to this. It's always a tough sad deal for sure. You've just got to figure out what happened and why it happened," said TPD Officer Danny Bean.

They say the couple had health issues so they are contacting care providers to get more information about them. Detectives are talking to neighbors and people who know the couple to figure out what happened and why.