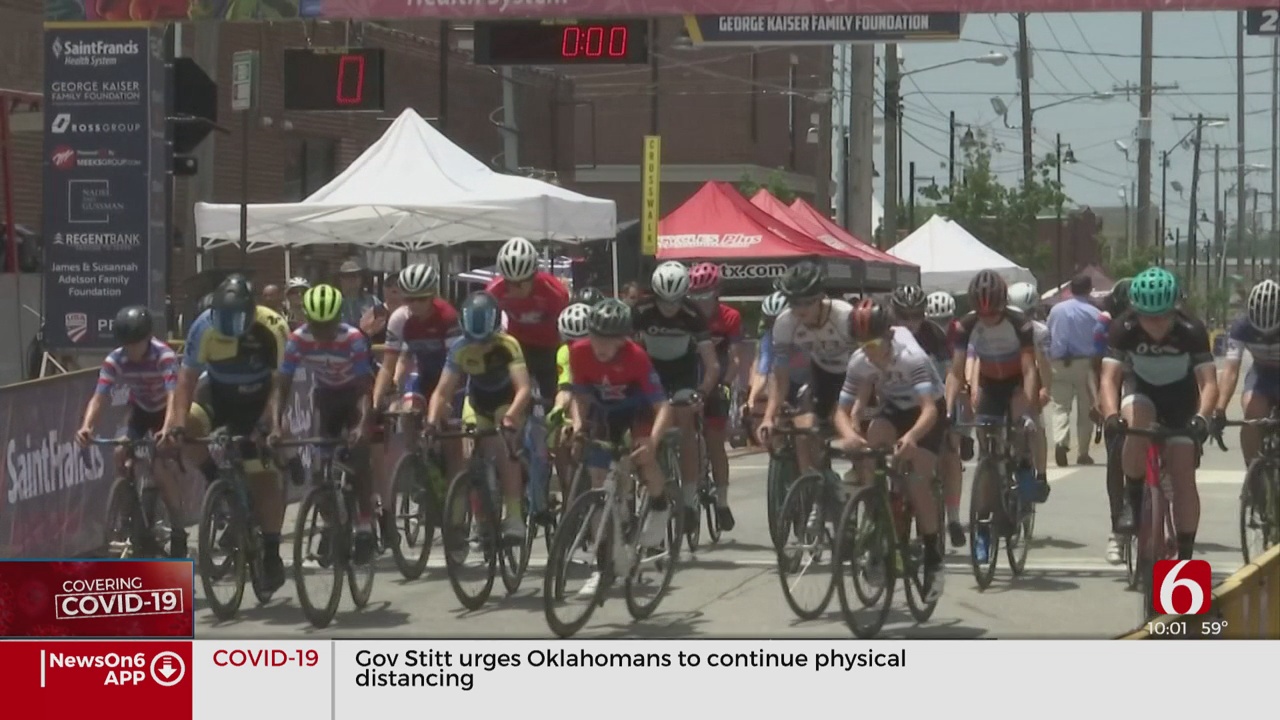 Two highly anticipated sporting events coming to Green Country, Tulsa Tough and the first-ever Ironman Tulsa, have been postponed until 2021.

Triathlete Raymond Shafer has been training all year to compete in both races.

"It’s 20 hours a week plus of time invested between running and swimming and biking,” Shafer said. “You have one goal and you do your best to reach that goal.”

As those races are put on hold, Shafer and fellow athletes are having to change course.

“There’s nothing for anybody right now, nothing in the books,” Shafer said. “Everyone has either stopped training or has carried on like normal and have scaled back a little bit.”

The city's tourism department said both races would have brought in a lot of tourists and boost the local economy.

"That amount is based direct and indirect and we look at both,” Hoyt said. “That’s all the restaurants the dinners not happening and the hotel stays and the hopping that goes. It’s disappointing, but again, we will be primed for the future.”

Hoyt said his team is now working on a marking plan to bring visitors back to the city once the pandemic ends.

"We want to prepare a great message to tell all those visitors they are ready for them,” Hoyt said.

Goal or no goal, Shafer is peddling forward. Now, it’s all for fun.

"Everyone has been able to relax a little bit and enjoy what they are doing,” Shafer said.