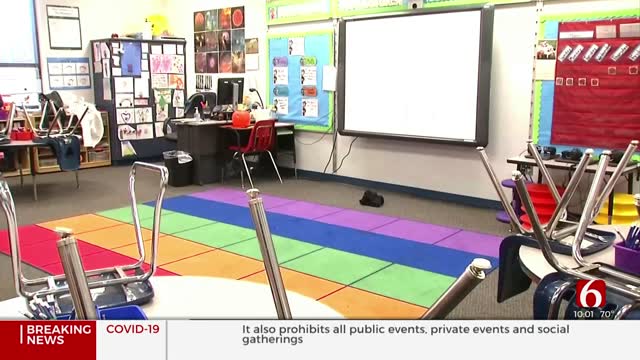 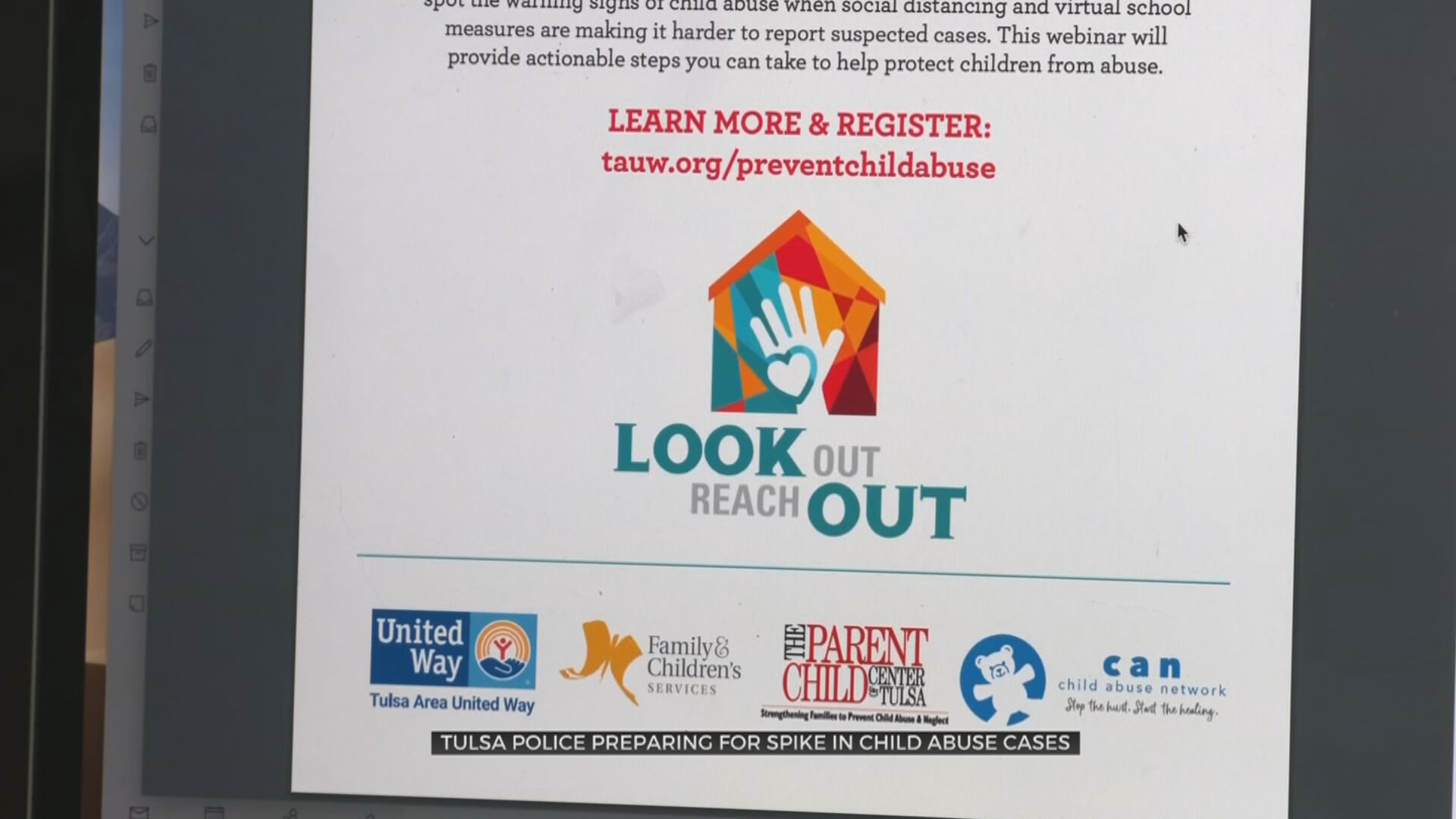 Tulsa police are prepared for a spike in child abuse cases as more people begin getting out again.

Tulsa police said although the reports right now don't show it, child abuse is still happening, and they believe it's probably worse than usual.

Kraft said that's because most reports they get are from people who see kids outside their homes.

"The majority of our reports come from teachers, doctors, friends, daycare workers," he explained.

He said the stress and close quarters of quarantine could create a scary scenario for kids and the possibility of abuse.

Kraft said they've had about 140 child abuse reports in the past 6 weeks, which is about the same as the previous 6 weeks, but the Child Abuse Network in Tulsa says their reports are down 50 percent from normal-- something president and CEO Maura Guten said is alarming

"The harder part is we know it's still happening we just don't know where," Guten said.

Guten said the Child Abuse Network often sees a spike in reports after breaks from school.

She said if there is a spike after COVID-19, the United Way and abuse prevention organizations in Tulsa have created a coalition to be ready.

"Hopes to develop awareness and messaging around prevention and reporting," said Guten.

Both Guten and Kraft Urge people to report any sign of abuse so it can be investigated.