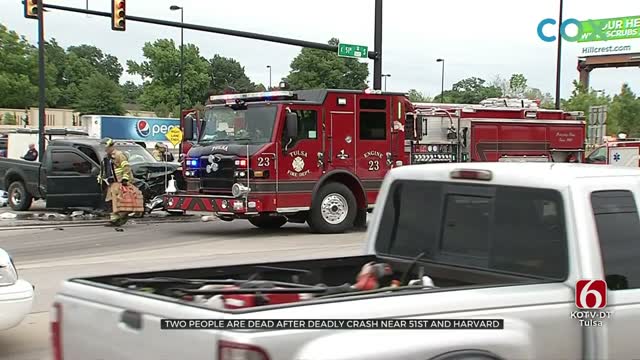 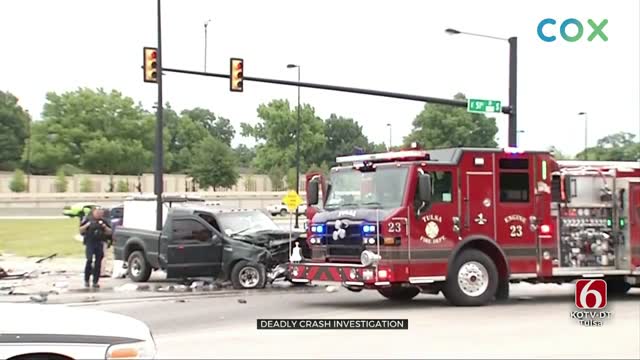 Tulsa police and other emergency responders are investigating a deadly wreck in Tulsa.

The accident happened near 51st and Yale after police said a man stole beer from QuikTrip, speeding away and causing the crash. Officers said it involved two vehicles, which led to a woman and child dying. Officers said they were passengers in the man's vehicle.

Officers said the man was injured in the crash as well.