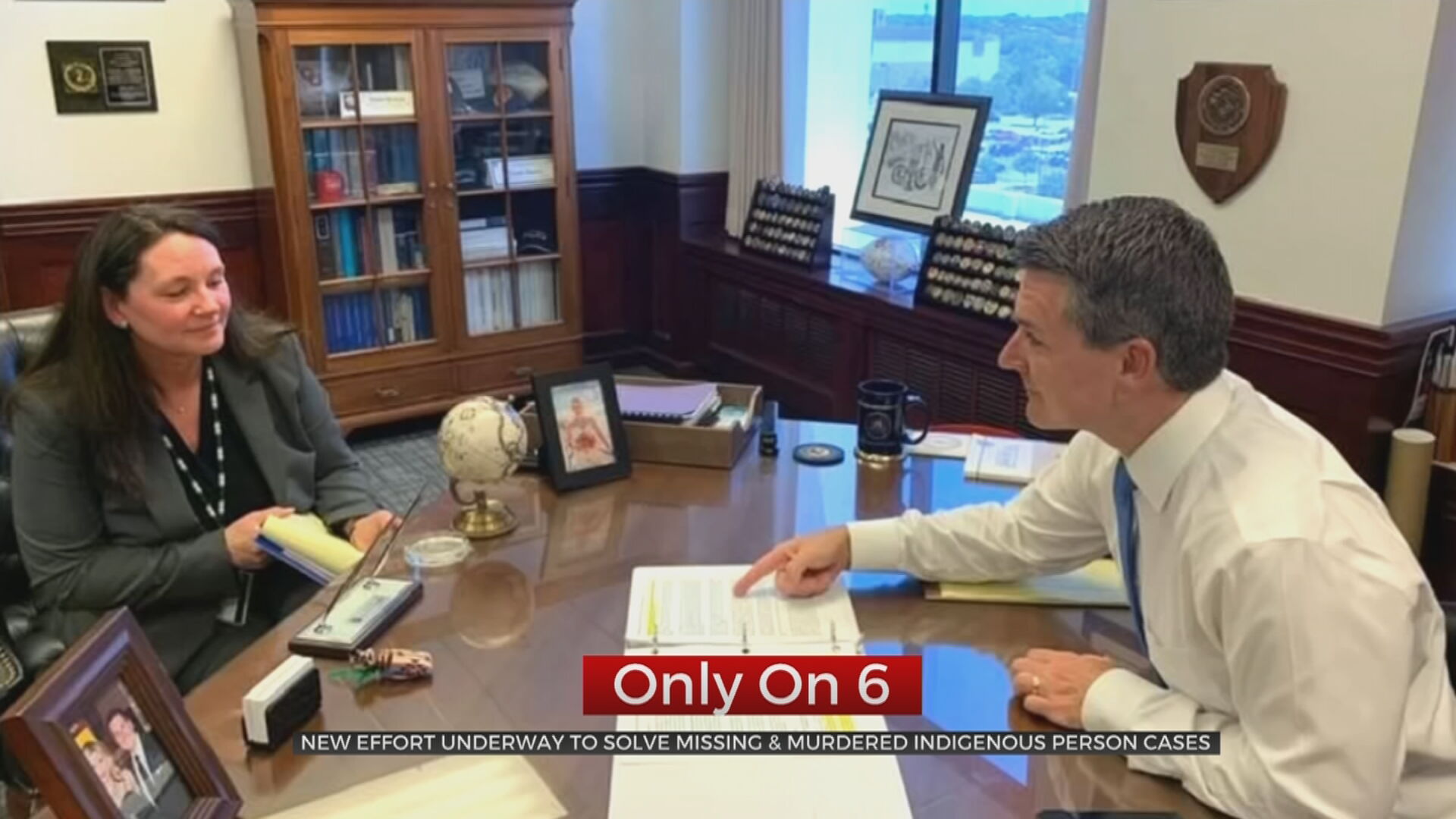 A new representative hired by the U.S. Attorney’s Office in Oklahoma is expected to help bring justice to Native American families who have missing and murdered loved ones.

Patti Buhl is a 25-year law enforcement veteran from Tahlequah, and a member of the Cherokee Nation. She said she can't wait to serve Indian Country in her new role.

The Department of Justice invested $1.5 million to hire coordinators in 11 states including Oklahoma.

That person is Patti Buhl. U.S. Attorney Trent Shores says he and the two other US Attorneys in Oklahoma chose Buhl due to her lifetime of experience.

"She's committed herself to pursuing justice throughout her career and someone who knows the players here in Oklahoma," said US Attorney Trent Shores.

According to National Institute of Justice data, about 70 Native Americans in Oklahoma are considered missing.

Buhl's position as coordinator of MMIP in Oklahoma will include creating new protocols for responding to those cases, creating community action plans and working on cold cases.

"I've had several people reach out to me to talk about a variety of cases that are cold cases," Buhl said.

Buhl most recently served as Police Chief of Northeastern State University and worked in the Cherokee Nation Marshals Service before that.

"I grew up in Tahlequah, I'm Cherokee, so the opportunity to work with Indian country again to solve something that's a huge issue spoke to me," Buhl said.

The U.S. attorney's office said they're open to feedback on the new position.