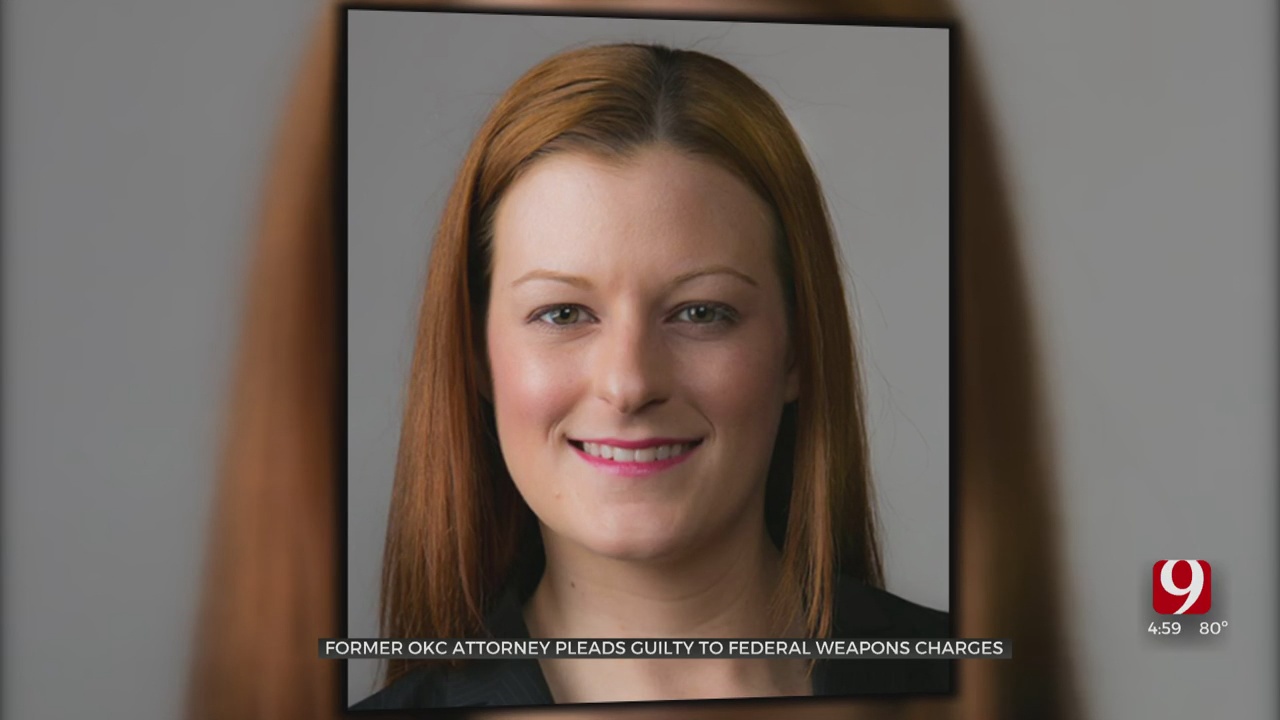 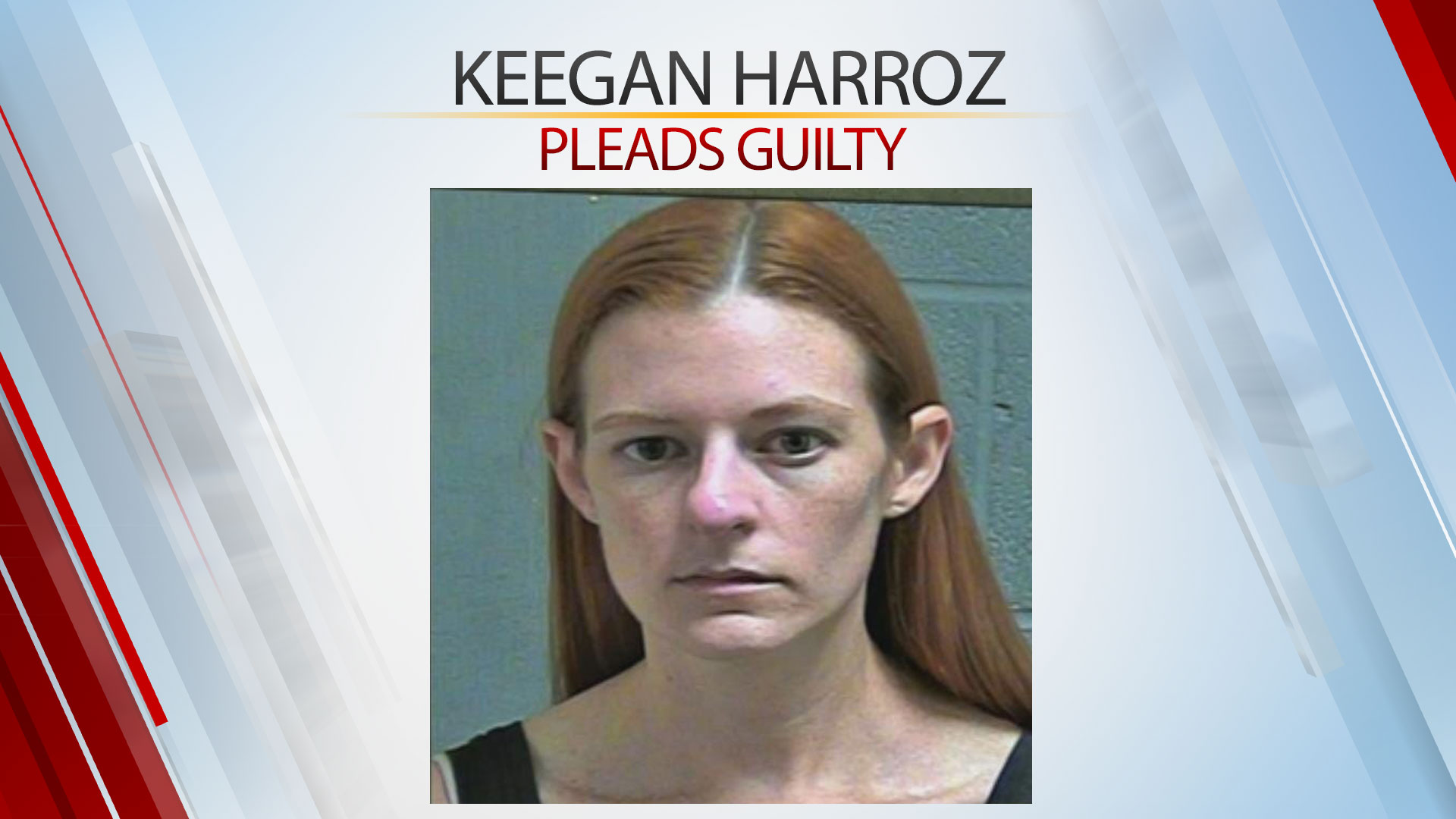 Investigators said she provided her boyfriend Barry Titus with a weapon, knowing he was not allowed to have a gun because of his criminal history.

The federal court accepted the plea deal and a sentencing hearing is yet to be set.

Harroz, who cried throughout the entire hearing, will remain in the custody of the U.S. Marshals.

In Harroz's plea agreement, she asked for a 24 to 30 month sentence and for the government to cease an investigation into her owning/giving away a firearm.