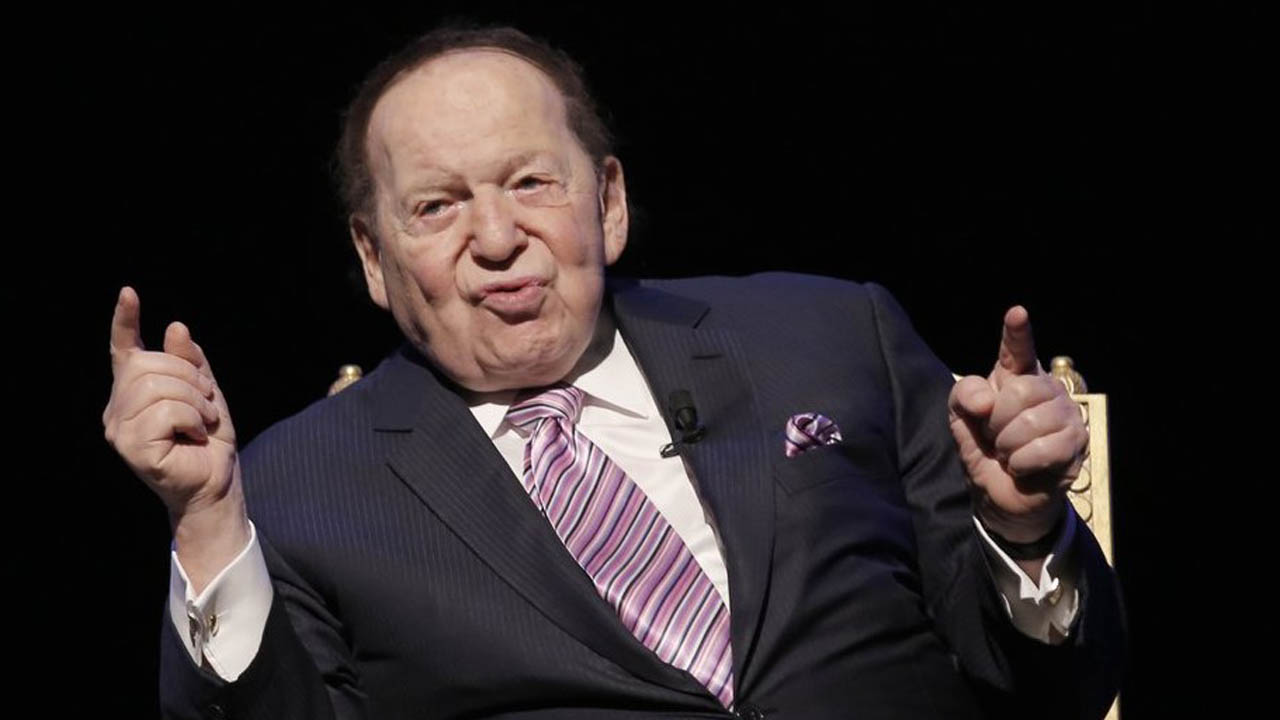 LAS VEGAS (AP) — Sheldon Adelson, the billionaire mogul and power broker who built a casino empire spanning from Las Vegas to China and became a singular force in domestic and international politics has died after a long illness, his wife said Tuesday.

He was the son of Jewish immigrants, raised with two siblings in a Boston tenement, who over the second half of his life became one of the world’s richest men.

The chairman and CEO of the Las Vegas Sands Corporation brought singing gondoliers to the Las Vegas Strip and foresaw correctly that Asia would be an even bigger market.

“If you do things differently, success will follow you like a shadow,” he said during a 2014 talk to the gambling industry in Las Vegas.

Blunt yet secretive, the squatly-built Adelson resembled an old-fashioned political boss and stood apart from most American Jews, who for decades have supported Democrats by wide margins. Adelson was considered the nation’s most influential GOP donor over the final years of his life, at times setting records for individual contributions during a given election cycle.