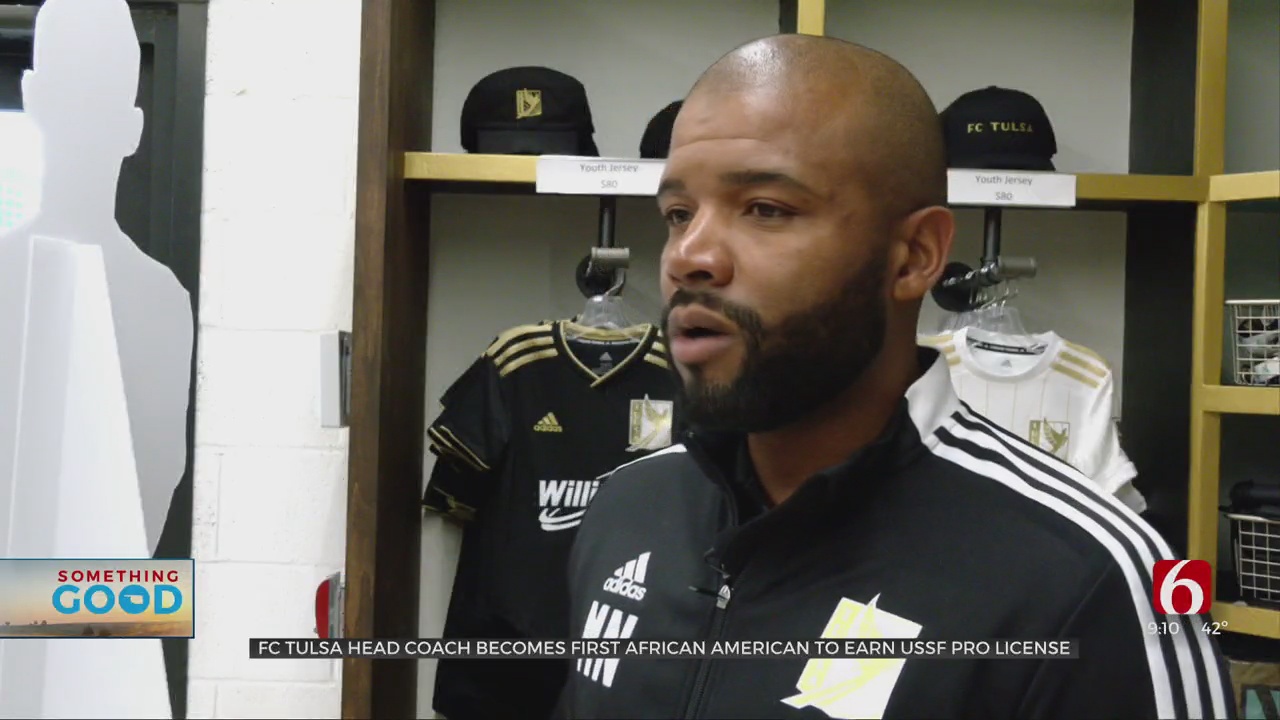 Earlier this month, Nsien became the first Black man to graduate with a professional coaching license within the United States Soccer Federation.

The USSF pro license is the highest level of license a soccer coach can earn in the U.S.

Only 75 coaches have earned the license since it was created. Nsien is one of the recipients of the license for the Class of 2020.

A big topic around soccer, especially in the U.S., is making the game more accessible to inner-city kids who can't afford to pay club soccer costs.

"It's massive to see someone who is an African American leading an organization and team in the right direction and doing it the right way," Bourgeois said.

Nsien is also a native Tulsan. Earning the license as the head coach of his hometown team makes it extra special.

When Nsien sees other Black kids around Tulsa get excited about “The Beautiful Game,” he said he can't help but see a little bit of himself in them.

"Coming up on the north side of Tulsa, there weren't that many kids that looked like me playing soccer," Nsien said. "So I'm always proud. I'm ecstatic when I see kids happy and enjoying the sport that I love that look like me."

FC Tulsa players are scheduled to report for the start of the season on Monday.

FC Tulsa is entering a new season fresh off a playoff berth in 2020.

As of now, Nsien said the only history he's interested in making is leading the team to its first championship. 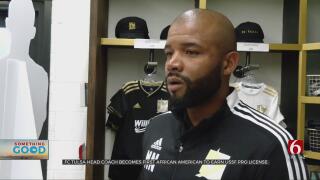 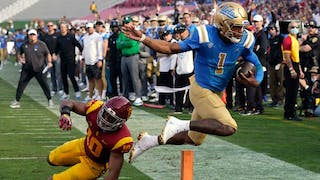 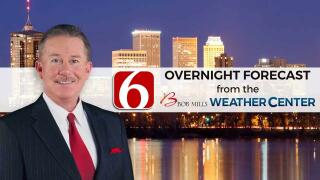 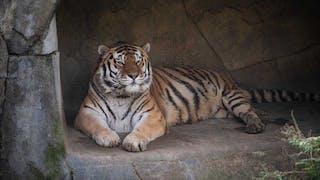 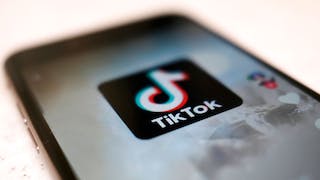 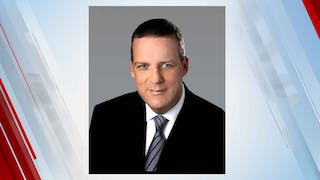 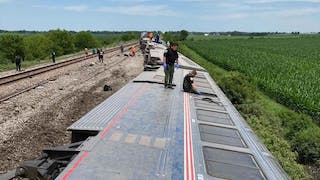 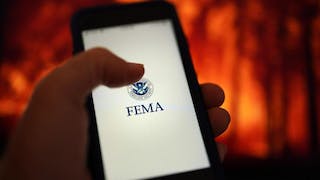 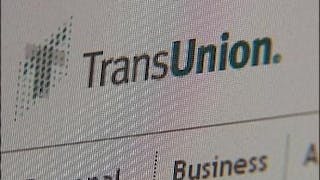