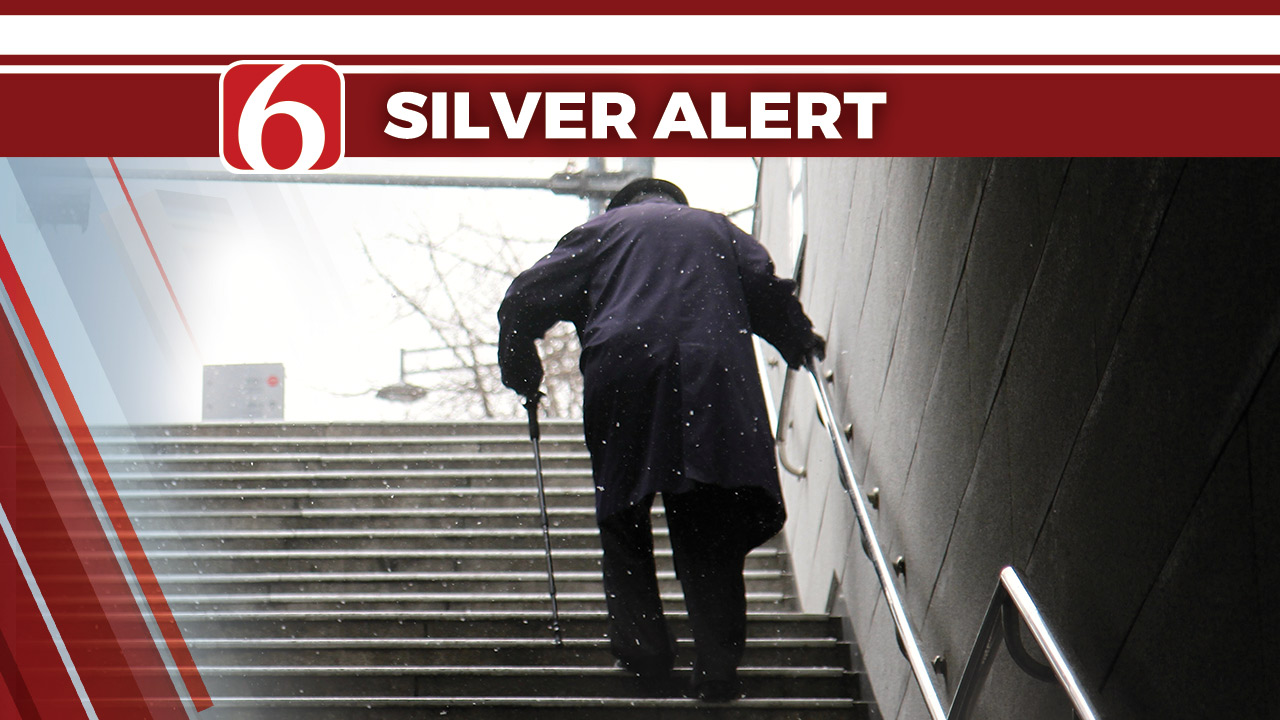 Update: Broken Arrow Police said Harvest Do has been found safe and has reunited with his family.

Broken Arrow Police are looking for a missing 77-year-old man who has been diagnosed with Alzheimer’s.

Police said Harvest Do left for a bicycle ride around 11:30 a.m. Friday near S 129th E Avenue and W Houston. Officials said he was last seen wearing gray pants, a dark colored jacked and his bicycle was blue and tan.

Officials said he does not have his medication with him. They said he only speaks Vietnamese and may be confused.