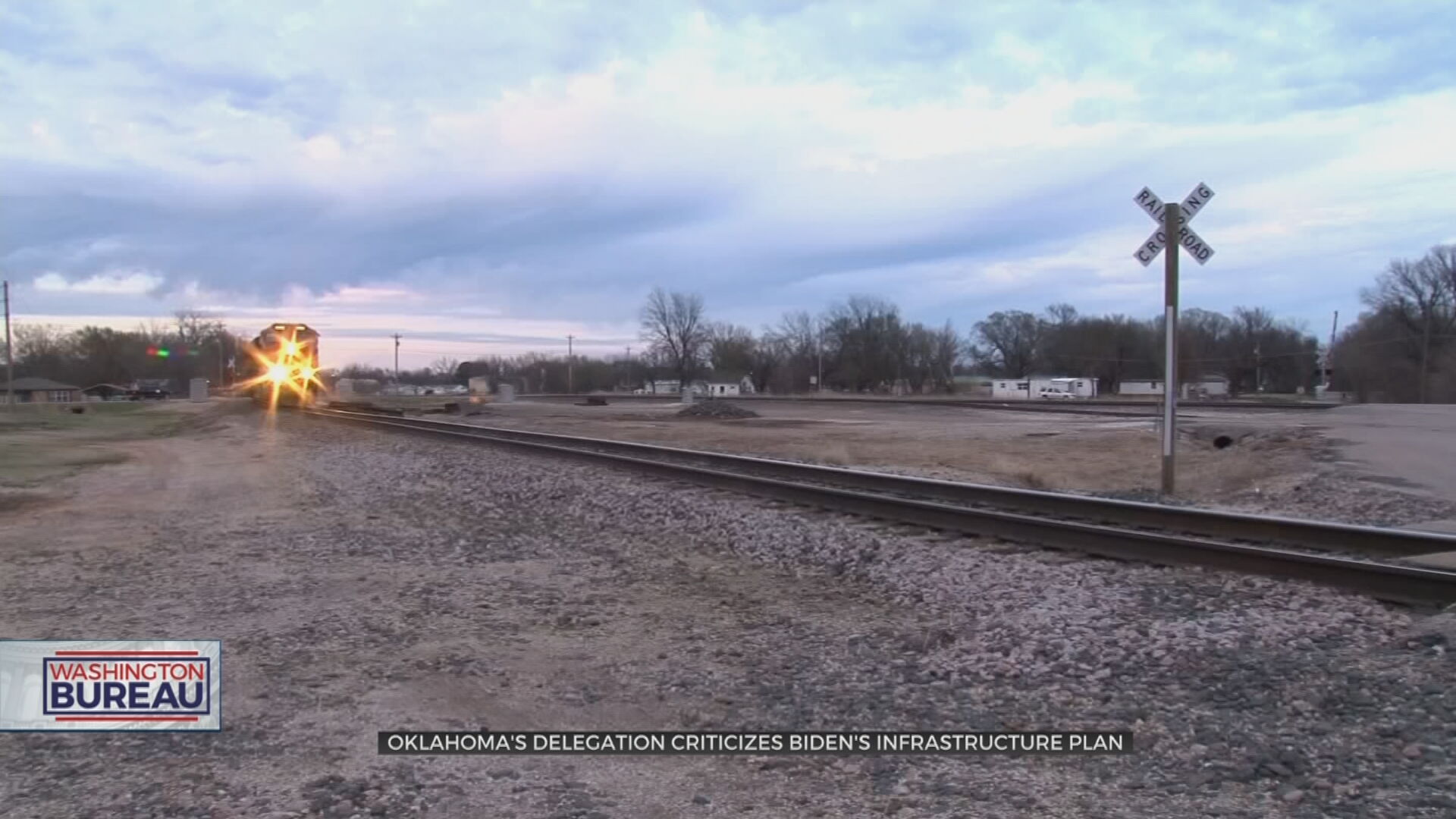 The administration, meanwhile, is trying to generate public support for the measure by highlighting ways that it would benefit taxpayers: from expanded internet access in rural America to expanded access to passenger rail.

"Oklahoma is particularly well situated, because Oklahoma DOT, Kansas DOT and Amtrak have been looking for quite a while at the idea of extending our Heartland Flyer service up to Newton [Kansas] to connect with our Southwest Chief service there,” said Amtrak spokesman Marc Magliari.

What's more, it's possible that the OKC-Fort Worth route could be 'enhanced.'

"There’s been discussion over the years about running the train in two directions," said Magliari in a Zoom interview Monday. "One starting in Fort Worth in the morning, another starting in Oklahoma City in the morning, so you can do more back-and-forth same day travel."

The president's plan would put $80 billion toward rail improvements, allowing for system-wide upgrades and expansion. The addition of service from Oklahoma City to Tulsa is not included on Amtrak's aspirational map, because of the expense of upgrading the track, but Magliari said that doesn't mean Tulsa has been forgotten.

"If Tulsa people have ideas, we’d love to hear them," said Magliari. "We’ll work with the Oklahoma DOT and others to look at ways to add more rail to the map."

The bill would be funded through increases in corporate taxes, and Republicans like Oklahoma's Tom Cole don't like that or its emphasis on reducing carbon emissions.

“The so-called infrastructure plan put forward by President Biden would be better described as the Green New Deal by a different name,” Cole, (R-OK4) said in a statement last week.

The plan also targets billions of dollars to rural America and Tribal Nations, for things like increasing broadband internet access.

Some on the Hill say the American Jobs Plan reminds of them American Rescue Plan.

There are critics of the plan saying that only five to seven percent of the bill is actual infrastructure. Analysis shows that's only true if 'infrastructure' is very narrowly defined. Things like improving rail and broadband access wouldn't count. 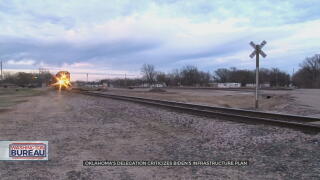 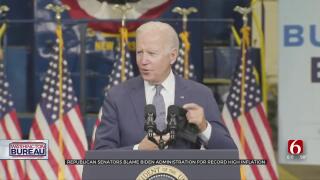 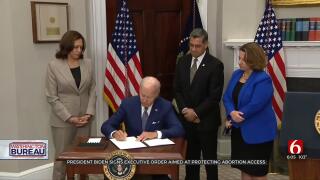 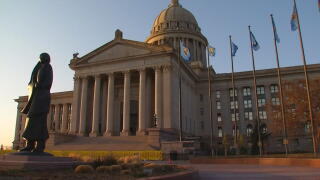 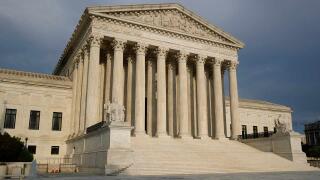 US Supreme Court Votes To Reduce Scope Of 2020 'McGirt' Ruling

Alex Cameron The U.S. Supreme Court, in a narrow ruling Wednesday, made a jurisdictional decision mitigating the impact of its 2020 McGirt opinion. 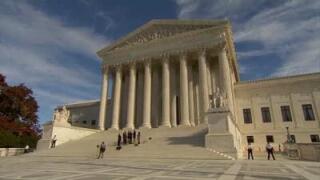 Alex Cameron Overshadowed, perhaps, by the Supreme Court’s historic decision on abortion, the U.S. House last Friday approved the most significant gun control legislation in a generation, determined to “do something” in the wake of several high profile mass shootings that occurred in May.
View More Stories 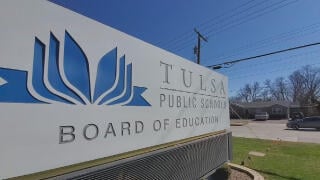 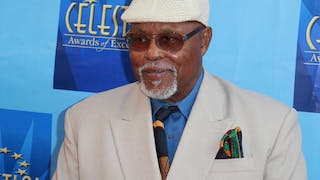 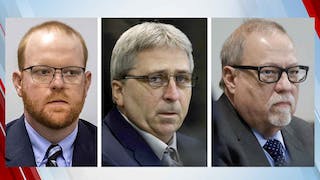 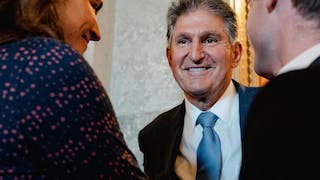 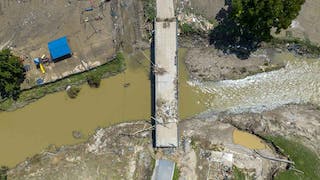 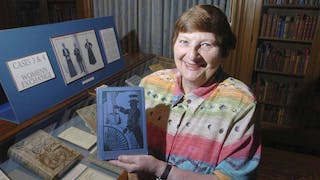