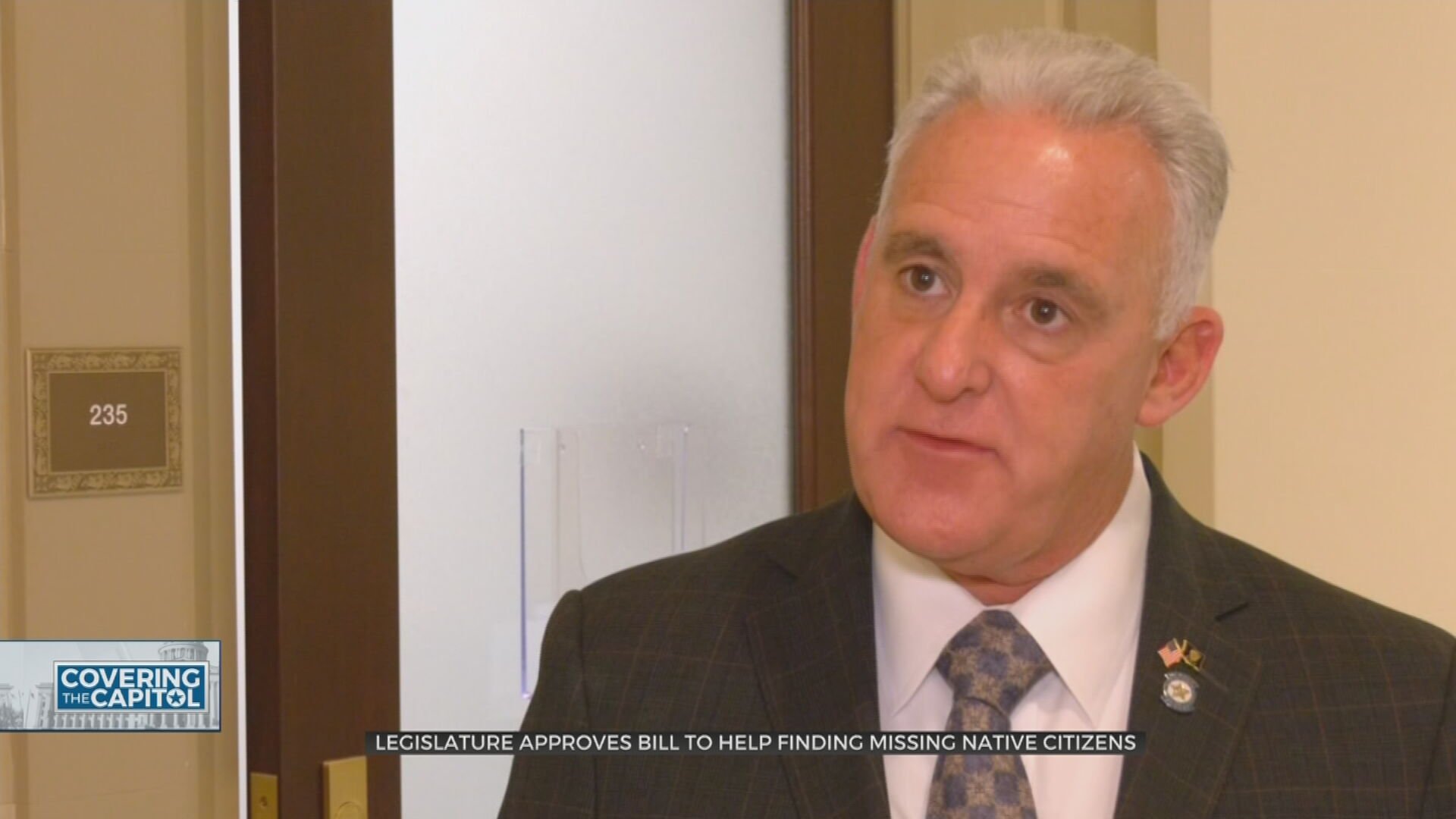 Closure can be hard to come by for families of missing or murdered Native Americans. But, those behind a legislation heading to Governor Stitt hopes to help them navigate what lawmakers call the overwhelming process of getting justice.

“I’ve been trying for years and I’m so grateful for the people that pushed this in the legislators that got involved,” Carl Adams said. His son Stephen went missing 16 years ago.

“There’s just nobody to do that, in rural Oklahoma, nobody turning over rocks looking for those people,” Adams said.

According to the HB172's co-author Sen. Paul Rosino, R-OKC, there are more than 220 missing Native Americans like Stephen across the state. Rosino said there are 14 people missing in his Oklahoma City metro district.

“For these families, it matters that matters a lot to them that their family members are found and if they can get some closure,” Rosino said.

With bipartisan support in the State House of Representatives Tuesday, a bill to ramp up resources to help find missing Native Americans heads to the governor's desk as Ida’s Law.

“This legislation is long overdue,” bill Co-Author Rep. Collin Walke, D-OKC said. “When you hear the stories of families missing their loved ones, and you read the news articles about it happening across the country, it’s obvious there is a problem.”

Rosnio said the OSBI will be ready to open the newly created office once the bill is signed by the governor.

“It doesn’t matter what citizen you are, where you’re from, if your family member is missing or murdered do you want to know what happened to them,” Rosino said.

“We knew after the first week that he wasn’t coming back,” Adams said. “My main deal all along has been to find his remains and give him a decent burial so I can say goodbye to him.”