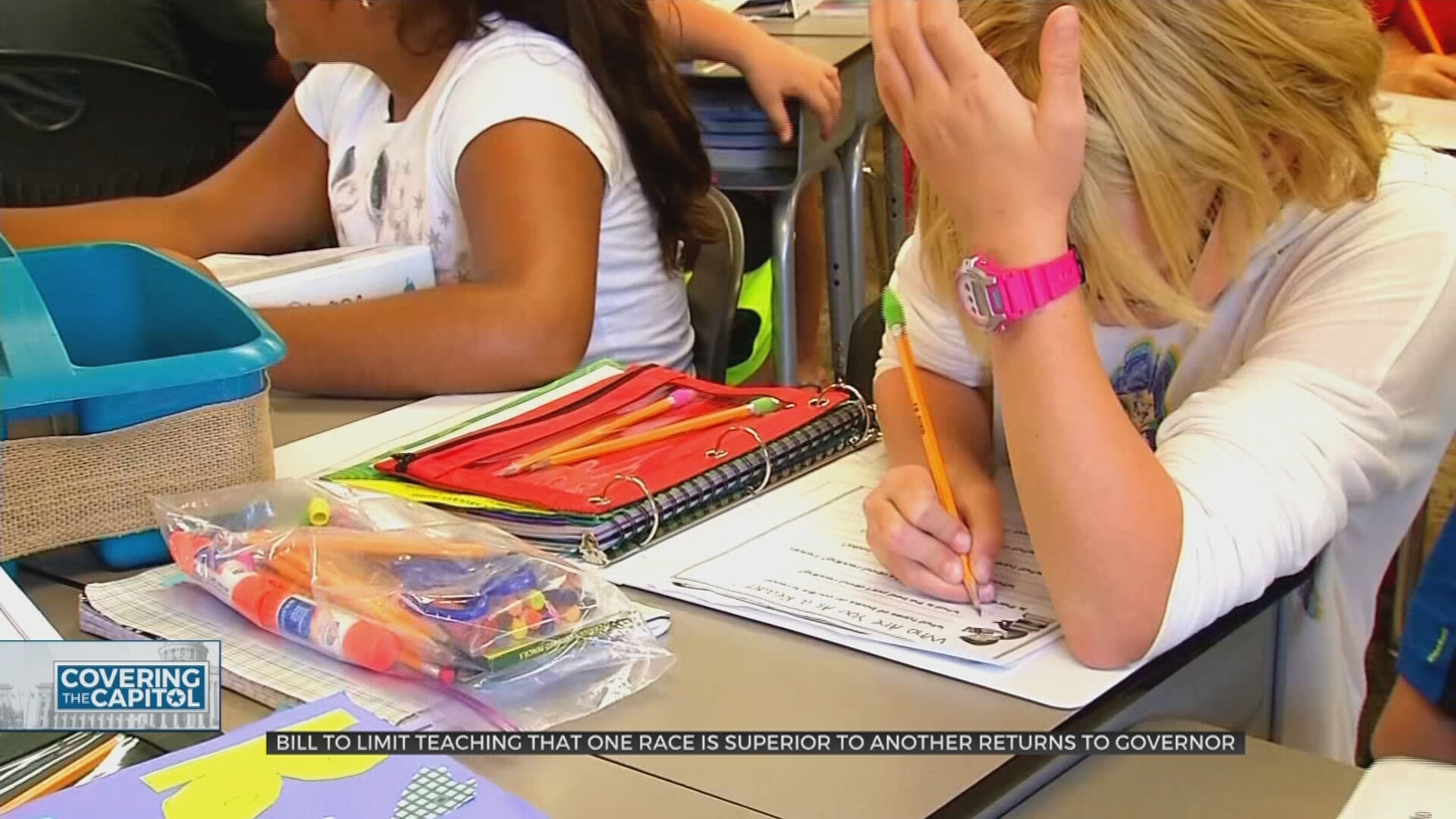 After correcting a voting error, a bill banning colleges and universities from mandating gender diversity training and K-12 schools from teaching a list of so-called divisive concepts, is back on Governor Kevin Stitt’s desk.

House Bill 1775 bans K-12 schools from teaching "an individual, by virtue of his or her race or sex, is inherently racist, sexist or oppressive,” and “bears responsibility for actions committed in the past by other members of the same race or sex."

The bill also bans schools from causing any “discomfort, guilt, anguish or psychological distress” due to their race or sex.

The bill would also ban K-12 schools from teaching Critical Race Theory, the method of looking at the legal system through a critical racial lens, that is currently taught at OU, OSU and UCO.

According to the American Bar Association, Critical Race Theory teaches in part, “race is not biologically real but is socially constructed” and that “racism is a normal feature of society and is embedded within systems and institutions.”

“If you’re taught from an early age that because you’re of this race you’re automatically predisposition to these outcomes, I think that goes against everything that our nation has been built on,” the bill’s author Rep. Kevin West, R- Moore, said.

The bill sets the parameters of what cannot be taught but leaves implementation up to the State School board. Those rules would have to be approved by the legislature. 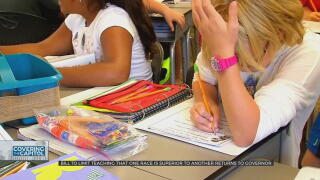 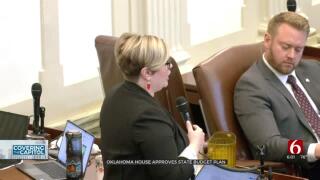 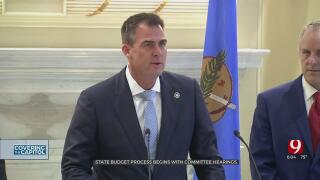