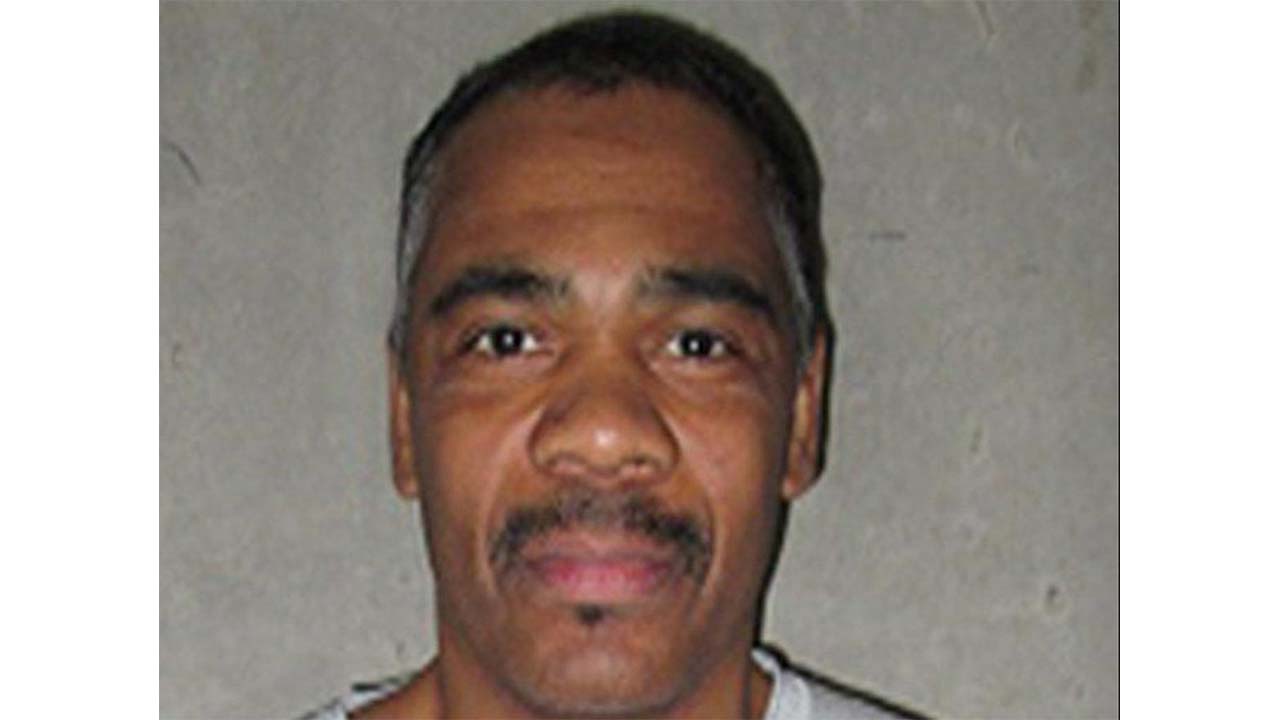 A federal jury convicted a Muscogee Nation tribal member Thursday of a 1999 McIntosh County murder after the U.S. Supreme Court threw out his state conviction and death sentence in one of the first cases to successfully argue that the state of Oklahoma did not have jurisdiction to try the defendant because of his American Indian status.

The government did not seek the death penalty for Murphy.

Read the full story at tulsaworld.com.