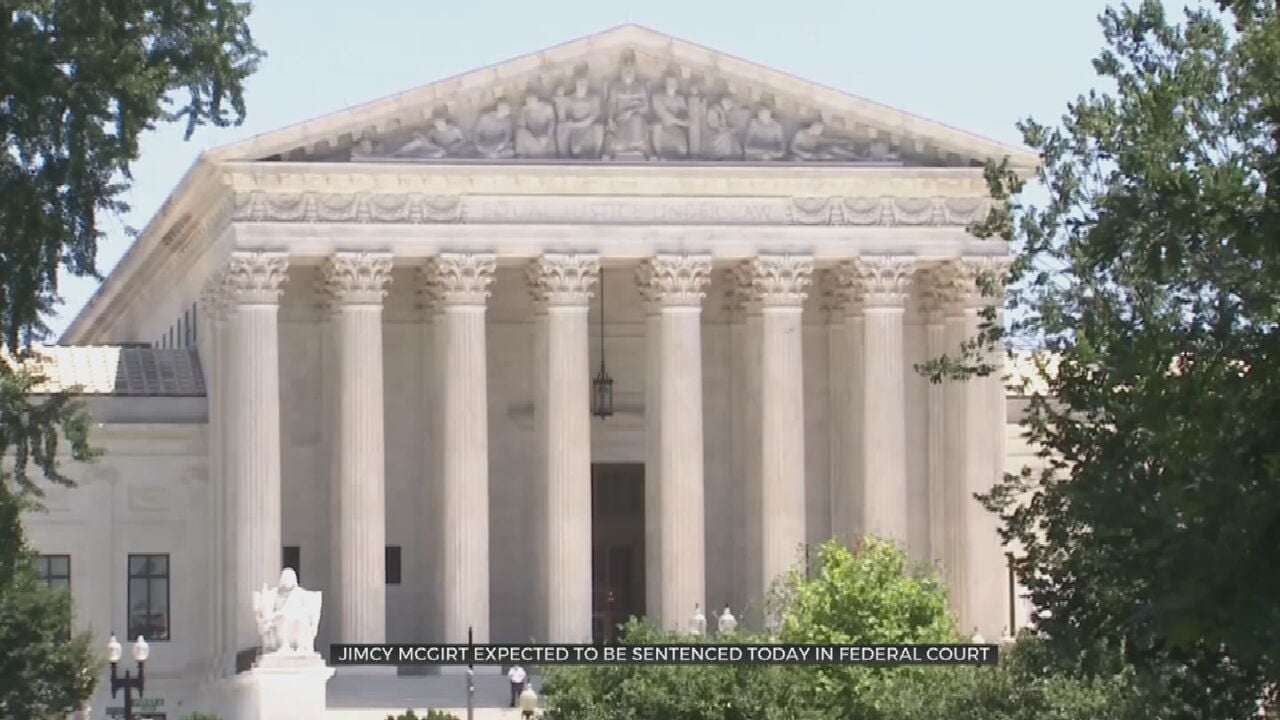 The man at the center of the United States Supreme Court’s decision on tribal jurisdiction is expected to be sentenced in federal court on Wednesday afternoon. The ruling has led to thousands of cases being dismissed across Oklahoma.

72-year-old Jimcy McGirt was convicted of child rape in 1997 and received a life sentence. McGirt challenged the sentence on grounds the state did not have the authority to convict him because the crimes happened on tribal land.

The United States Supreme Court ruled in favor of McGirt in 2020, recognizing much of eastern Oklahoma as Indian Reservation. The ruling changed the way state authorities prosecute Native Americans.

Sentencing is expected to happen during federal court in Muskogee at 3:00 p.m. on Wednesday.

News On 6 will be following the sentencing and will bring you the latest on the decision.