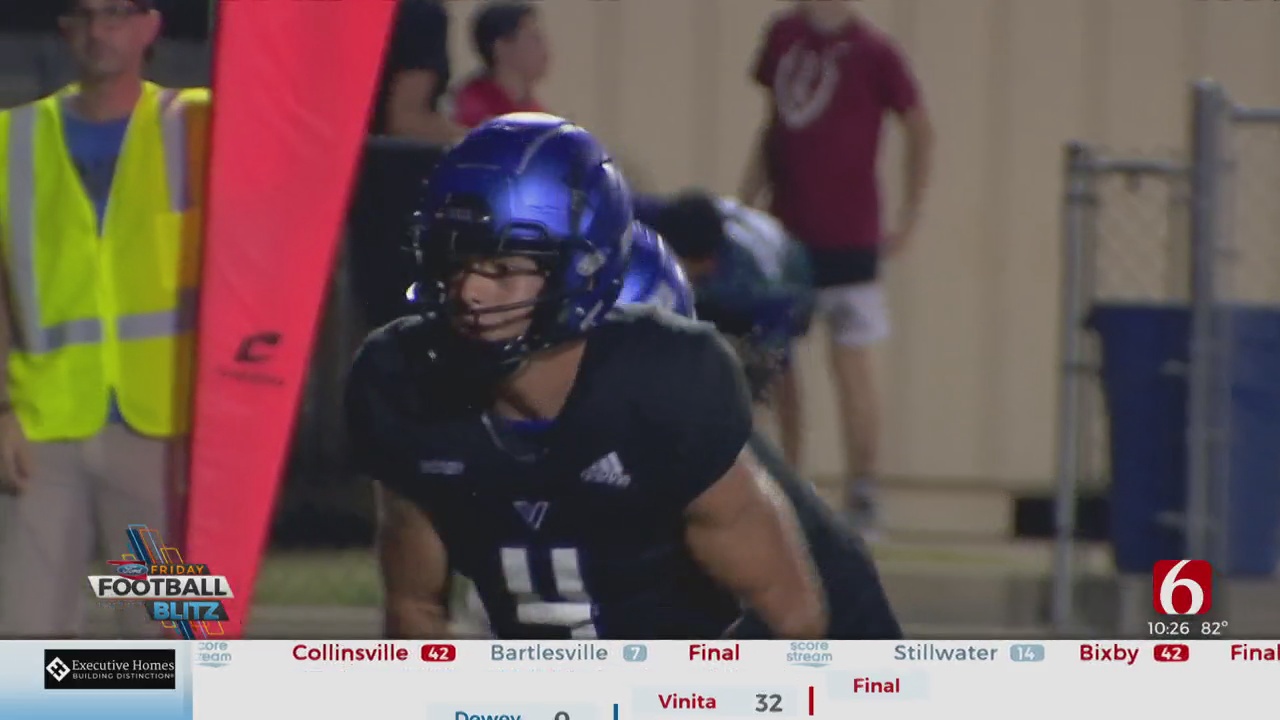 Here’s the high school football roundup of scores from week 2 of the 2021 season.

Holland Hall at Metro Christian: Huge matchup between 2A and 3A powers, Holland Hall leaves with a big win, 37-7.

Cushing at Berryhill: Berryhill is looking for a third straight win, and hosted Cushing, also 2-0 so far. This one was all Cushing as they win it, 55-14.

Verdigris at Victory Christian: It was a close game between the Cardinals and the Conquerors - alliteration everywhere - but Verdigris takes home a good one, 24-21.