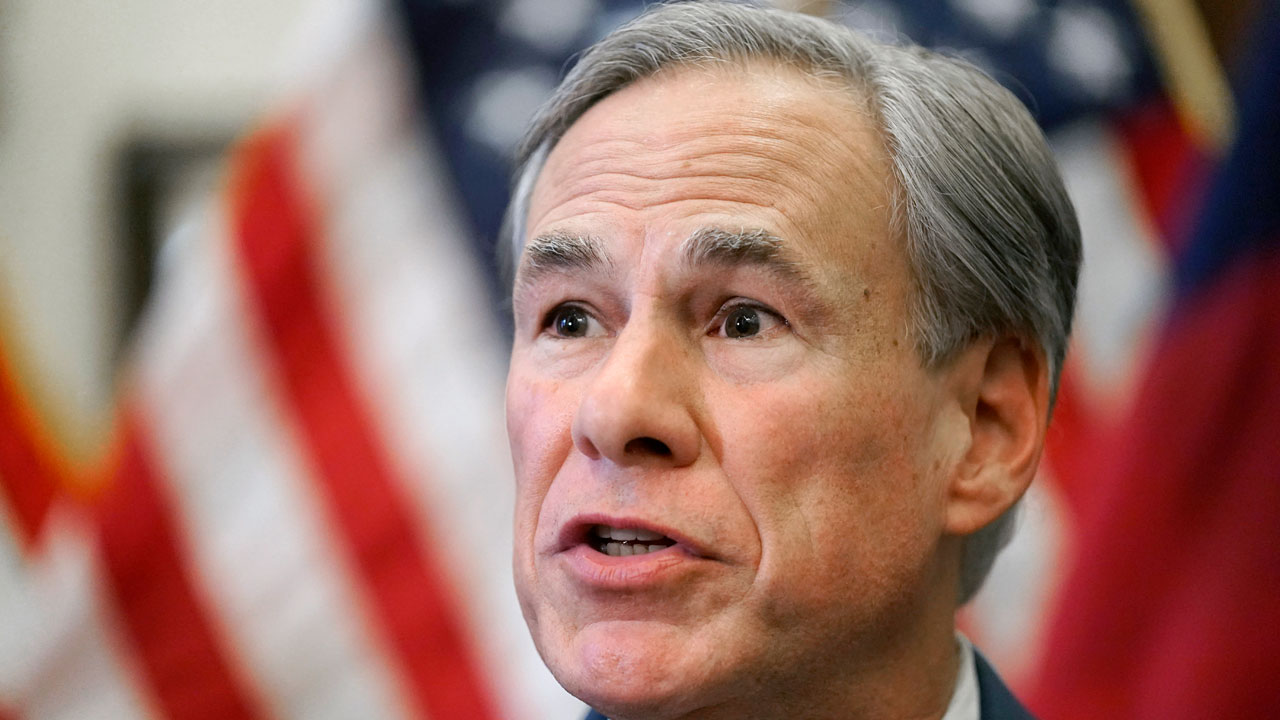 Texas' Republican Governor Greg Abbott has signed a bill into law that will require public school students to compete in interscholastic athletic competitions based on biological sex. When the bill goes into effect in January, transgender students will be forced to compete on the team that corresponds to the sex on their birth certificate – which may differ from their gender identity.

While bill's text states it will address past discrimination against girls in athletics, LGBT advocates say it will prevent transgender athletes from participating on teams designated for their gender identity.

Amit Paley, CEO and executive director of the Trevor Project, which works to prevent suicide among LGBTQ youth, said even though the Texas bill has been signed, the fight isn't over. "@TrevorProject is here for support 24/7—we'll continue working w/ our partners to challenge this law to protect trans & nonbinary Texans. #LetKidsPlay," he tweeted.

Seven other states have passed similar laws this year, according to Reuters. In Florida, Republican Governor Ron De Santis signed into law a bill that bans transgender girls and women from competing on female sports teams at the high school and college level.

In April, the NCAA Board of Governors, which oversees the main governing body for college sports, said it "firmly and unequivocally supports the opportunity for transgender student-athletes to compete in college sports." The board said it would only hold NCAA championships at "locations where hosts can commit to providing an environment that is safe, healthy and free of discrimination."

Despite this, a Republican-led national campaign, which began in Idaho in March 2020, is aiming to bar athletes who were assigned a male gender at birth from competing against those assigned as female in public schools or colleges, Reuters reports.

Idaho's ban has been blocked by a federal court, pending the outcome of a legal challenge against the measure, according to Reuters.